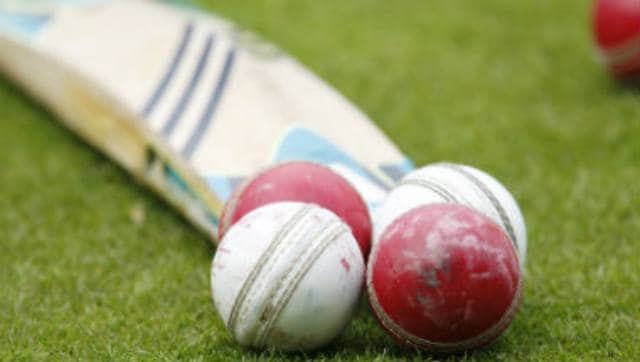 The BCCI will be organising the Vijay Hazare Trophy from 20 February to 14 March across six cities, with the teams entering the bio-secure bubble from 13 February in order to undergo three COVID tests.

BCCI secretary Jay Shah on Saturday released the schedule with Surat, Indore, Bengaluru, Kolkata, Jaipur being five of the six venues. Eight Plate Group teams will be playing their matches at various grounds across Tamil Nadu.

As per the BCCI protocol, the players will undergo three RT-PCR tests in their respective bio-bubble and three more on arrival before the start of the knock-out stages (pre-quarter-finals) from 7 March.

According to the BCCI notification, Elite Group A will comprise Gujarat, Chandigarh, Hyderabad, Tripura, Baroda, Goa. The venue will be Surat.

The Group C matches will be held in Bengaluru with hosts Karnataka, UP, Kerala, Odisha, Railways and Bihar being the six teams.

The Group E matches will be held in Kolkata with hosts Bengal clubbed alongside Services, Jammu and Kashmir, Saurashtra, Haryana, Chandigarh.

The Plate Group matches will be held across various grounds in Tamil Nadu and the teams are Uttarakhand, Assam, Nagaland, Meghalaya, Manipur, Arunachal Pradesh, Mizoram and Sikkim.