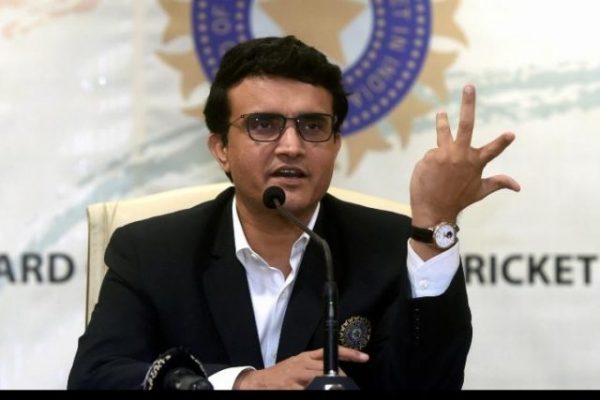 The upcoming Vijay Hazare Trophy which will be hosted by BCCI ahead of Ranji Trophy due to the outbreak of the coronavirus pandemic will take place from February 20 in six cities. Thirty-eight teams will compete in the tournament and they have been split into six groups, the BCCI has announced.

Meanwhile, after a lot of dilemma and discussion, the Sourav Ganguly-led panel decided to stage the domestic 50-over competition ahead of Ranji Trophy. Teams have been divided into five Elite groups consisting of six teams in each group and the other group is the Plate group, consisting of eight teams.

Teams in the Elite Groups A, B, C, D, and E will play across different venues in Surat, Indore, Bengaluru, Jaipur, and Kolkata respectively while the Plate group teams will play matches in Chennai. Delhi, who was not alloted any matches of Syed Mushtaq Ali Trophy was completely ignored by the apex body for hosting domestic matches.

RELATED:  ‘DRS Turned To Be Like VAR’, Jack Leach After Umpiring Blunder On Day 1

As per the schedule, the cricketers will have to assemble in the location a week before the start of the tournament. The players will undergo quarantine and there will be three Covid-19 tests on February 13, 15, and 17 while the practice session will be held on February 18 and 19. The league phase of the tournament is scheduled to take place from February 20 until March 1.

The knockouts of the Vijay Hazare Trophy will commence on March 7 followed by quarterfinals on March 8 and 9. The semi-finals will be taking place on March 11 and the final will be held on March 14. However, BCCI is yet to announce the venues for the knockouts.