Vijay Raaz: To ostracise me even before any sort of investigation is shocking 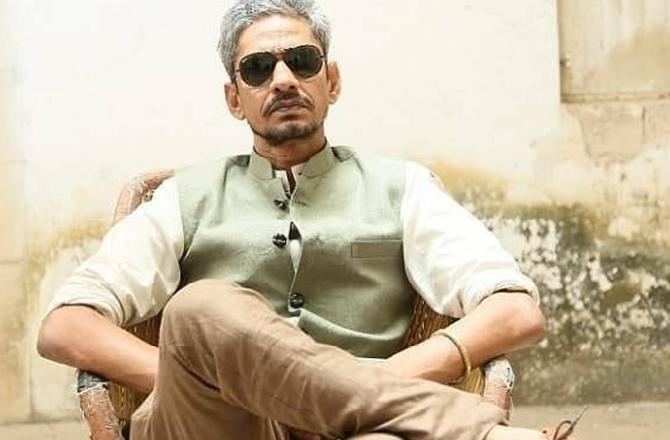 Bollywood actor Vijay Raaz was arrested on Tuesday, November 3, by the Gondia police in a molestation case, was granted bail by a local court. According to sources, the 57-year-old actor was arrested from a hotel in Gondia in Maharashtra.

The police officials said that Raaz allegedly molested a woman during the shoot of a movie named ‘Sherni’ in Madhya Pradesh. The actor was granted bail later and he has now spoken to the Times of India about the incident and what he had to say about the same.

In the interview, the actor stated, “Women’s safety is of prime concern. I have a 21-year-old daughter, so I understand the gravity of the situation. I am all for an investigation by the authorities. However, to ostracise me, suspend and terminate my services from my forthcoming films even before any sort of investigation, is shocking.”

He added, “I have no words to express. It’s a very dangerous place to be in. I have been working in the film industry for 23 years! People are bound to make judgements without hearing the other side of the story. No matter what the outcome of this case, aap pe ek thappa lag jaata hai. I have been pronounced guilty even before the investigation.”

He continued, “My right to earn a livelihood is badly affected. Am I not the victim here? My old father who lives in Delhi, also has to face the society and so does my young daughter.”

The actor has been very active in films in the last two years and acted in titles like Kaalakaandi, Stree, Soorma, Lupt, Pataakha, Gully Boy, Dream Girl, Suraj Pe Mangal Bhari, and will also be seen in Sanjay Leela Bhansali’s Gangubai Kathiawadi and Vidya Balan’s Sherni. He was also a part of the web-series, Made in Heaven.

Check out the shocking list of Bollywood celebrities who went from Rich to Poor!

Vijay Varma: Heroes of the future would be geeks