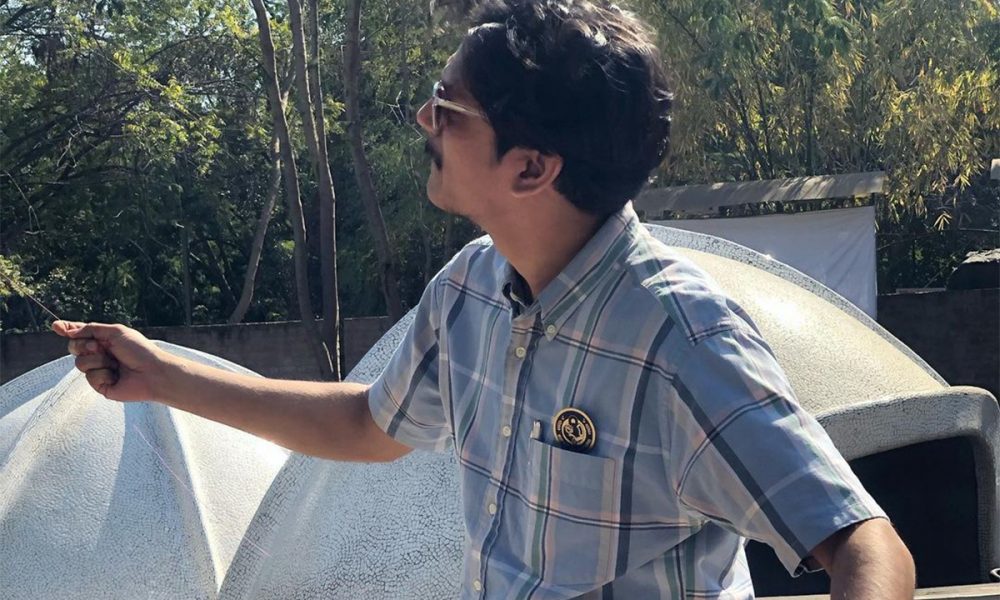 Bollywood actor Vijay Varma shared some exclusive pictures of him from the sets of ‘OK Computer’. It is a mini-series that will premier on Disney + Hotstar soon. In the photos, he is in formal wear and trying to fly a kite on the occasion of ‘Makar Sankranti’. He is also sporting a moustache and shades in the picture.

His caption for the pictures said, “Happy Makar Sankranti 🪁
These are bts stills from an upcoming sci-fi show OK COMPUTER. Enjoy the first glimpse 🤓” It is rumoured that the show will be a science fiction comedy. Vijay will be sharing screens with Radhika Apte in it.

Vijay had an amazing 2020 since he became two of the most well-praised digital shows like Mirzapur 2 and A Suitable Boy. Radhika Apte also appeared in the Netflix film ‘Raat Akeli Hai’, which was a crime thriller.