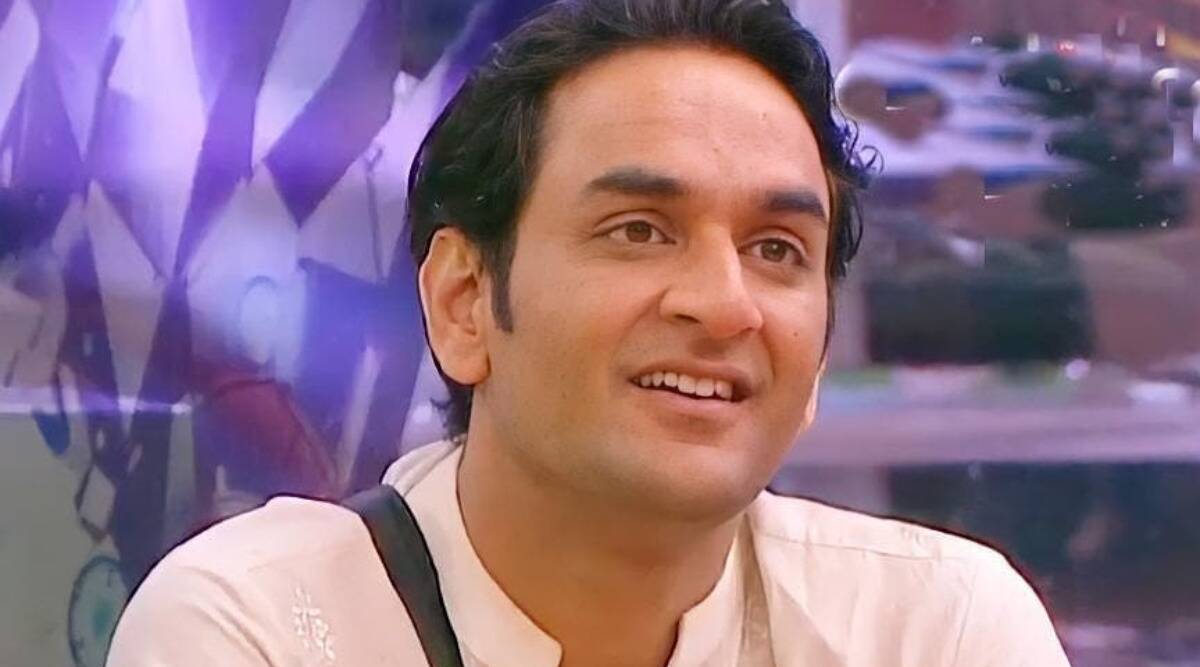 On Sunday, Salman Khan evicted Vikas Gupta from Bigg Boss 14. Interestingly, the contestant, who was allowed to return to the house twice this season, got another chance to save himself by using the ‘joker card’ which he had won during the premiere. However, accepting it as the audience’s choice, Gupta exited the show.

Apart from Vikas Gupta, Rahul Vaidya, Nikki Tamboli and Devoleena Bhattacharjee were nominated for eviction this week. Gupta, who received the least number votes, felt it would be unfair to use his privilege and send someone else out of the house.

The producer-host had entered Bigg Boss 14 in December last year as a challenger. He was soon ousted from the show after he pushed Arshi Khan into the swimming pool during a fight. However, he was brought back much to the dismay of his friend-turned-enemy Arshi. A couple of weeks ago, he had to exit the house after facing severe health issues. This time too, he made a re-entry after a few days.

While Vikas Gupta did manage to add entertainment in this season as a challenger, his journey would be mostly remembered for his multiple fights with Arshi Khan. Also, for the first time, he spoke about his past relationship on national television. Gupta also confessed to Salman Khan that he had been facing major financial issues, and that’s the reason for his participation in Bigg Boss 14.