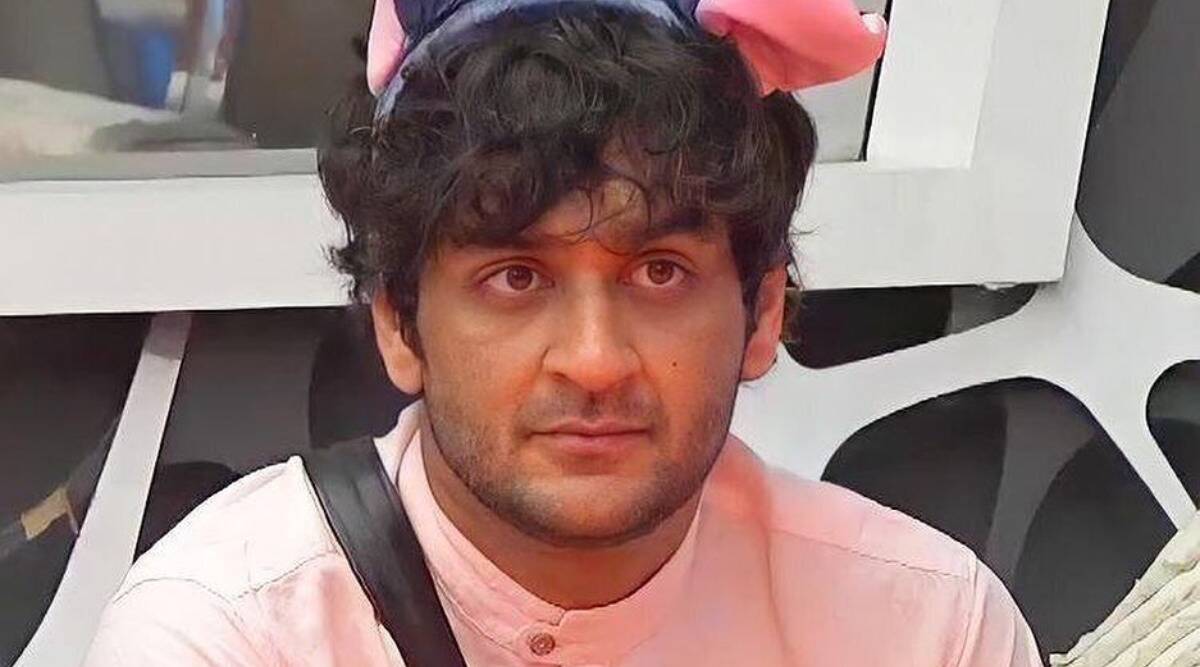 Vikas Gupta has reportedly left the Bigg Boss 14 house, after facing some medical issues. Popularly known as the ‘Mastermind’, Gupta had entered the show a few weeks back as a challenger. He was ousted earlier after he flouted house rules but was brought back by the makers.

A source shared with indianexpress.com that Vikas Gupta had been facing multiple health issues, and was on medication. However, over the weekend, his condition deteriorated, and the doctors were summoned. After a check-up, they advised him strict bed rest, and thus he had to exit the Bigg Boss 14 house.

“Keeping in mind his health, Vikas Gupta was sent out of the show on medical grounds. While most contestants who exit this way are given a chance to come back, the same cannot be said about him. Firstly, the quarantine system is quite strict given the pandemic, and also Vikas has already received two chances. It would thus be unfair on other contestants, but the makers have still not decided on his comeback,” added the source.