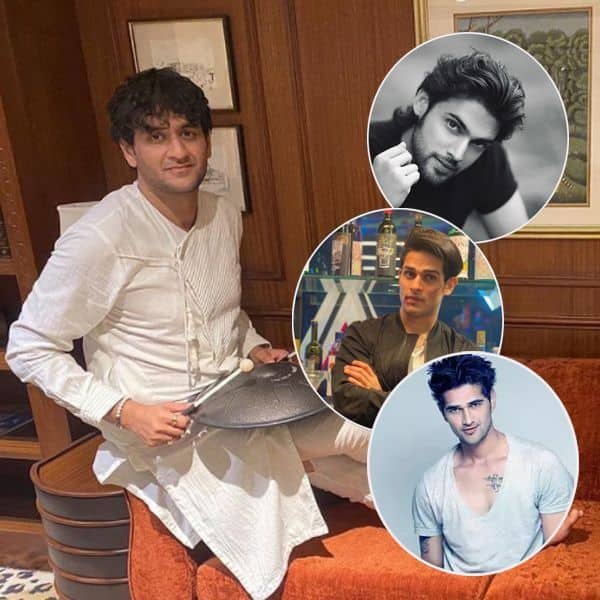 Vikas Gupta was out of the Bigg Boss 14 house last week. The TV producer admitted on the show that the past couple of years have been disastrous for him. He said that his family disowned him after he came out publicly saying that he was bisexual. Aly Goni said on the show that Vikas Gupta allegedly snatched work from young people in the industry. He also said that he had blackmailing tendencies. Vikas Gupta denied everything. Now, he has come out and answered all allegations. He has asked people to prove that he demanded sexual favours in lieu of work or face legal action. He said that people had taken his silence as weakness. Also Read – Bigg Boss 14: Shefali Jariwala believes Rahul Vaidya and Rubina Dilaik are the top two of this season

He wrote in a note, “Coming Out is and should be the person’s personal choice cause in an environment which is Hostile to LGBT it can be really difficult for the person to even survive. I was constantly being pushed around, blackmailed, wrongly accused etc till I decided to come out. I wasn’t expecting my world will become perfect but it becoming so difficult and hostile wasn’t something I had ever thought of. Even after requesting the people who started the fake accusations to please inform that the accusations were false they have refused to do so and continue to encourage others to harass and trouble me. Both Personally and Professionally it’s become imperative for me to take measure for this to Stop.” Also Read – Bigg Boss 14: Shefali Jariwala on Rakhi Sawant’s behaviour towards Abhinav Shukla; says, ‘Her antics are obnoxious and I am disappointed that she was not scolded’

Roadies 9 winner Vikas Khoker told Navbharat Times, “Once Gupta asked for my photos, saying he wants to cast me in a show. I sent some of my pictures but he asked me to send nudes. He told me that he wanted to see my body and private parts.” His friends like Abigail Pande and Chetna told him that this was the right decision to make! Also Read – Bigg Boss 14: Shardul Pandit REVEALS he was attracted to Pavitra Punia, Rubina Dilaik and Jasmin Bhasin; laments that ‘all of them are already taken’