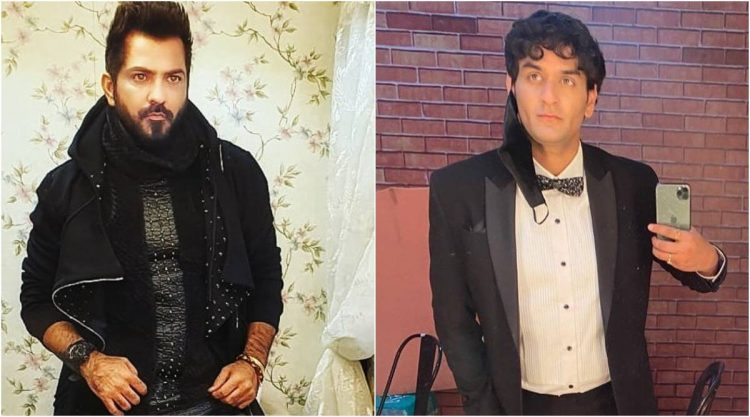 After Kashmera Shah’s exit from Bigg Boss 14, some new twists await fans of the show. Vikas Gupta, who was ousted last week after he pushed co-contestant Arshi Khan into the swimming pool, will re-enter Bigg Boss on Monday. Also, Manu Punjabi is set to exit the show after an injury.

A source shared with indianexpress.com that Vikas’ exit hasn’t gone down well with fans and host Salman Khan. Given Arshi’s repeated provocation and ’emotional torture’, Vikas’ action was deemed fair by many. The makers recently sat down with Gupta, who readily agreed to come back.

In the latest promo released by Colors, ‘Mastermind’ Vikas Gupta is seen entering the Bigg Boss house much to the shock of other contestants. Fuming at his comeback, Arshi Khan is seen talking ill about him, and even calls him “irritating”. Vikas, on his part, claims that he was initially scared of any kind of blackmail. And now, since all his secrets are out, he will play the game fearlessly.

On the other hand, Manu Punjabi, who recently suffered a leg injury, will be seen exiting the show tonight. Sources maintain that it will be a temporary medical leave for Manu.