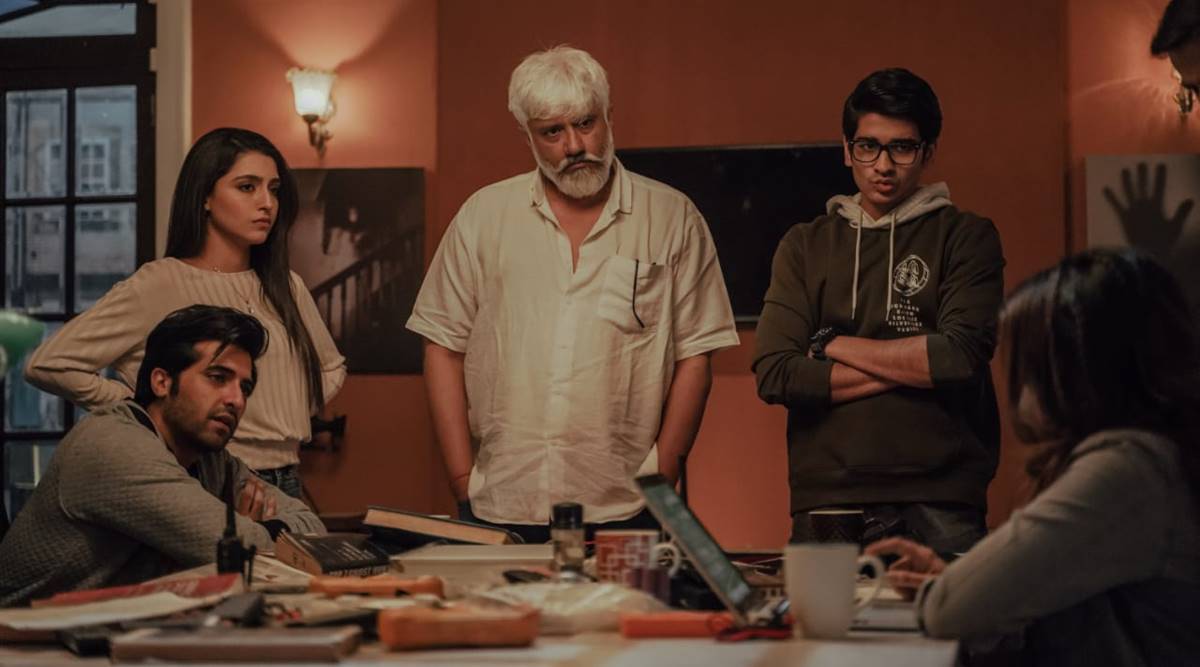 Vikram Bhatt, known for directing horror films like Raaz and 1920, said his aim with Cold is to reinvent the genre.

“The world has gone ,through a harrowing time in the past one year and there is a need for a collective catharsis and Cold is going to provide the viewers with that. I am going to reinvent the horror genre with my mentor Mahesh Bhatt twenty years after Raaz. I promise the scariest ride in our cinema till date,” he said in a statement.

The first shooting schedule of the film has commenced in Mumbai.

Cold is produced by Krishna Bhatt and Amar Thakkar via their banner Loneranger.