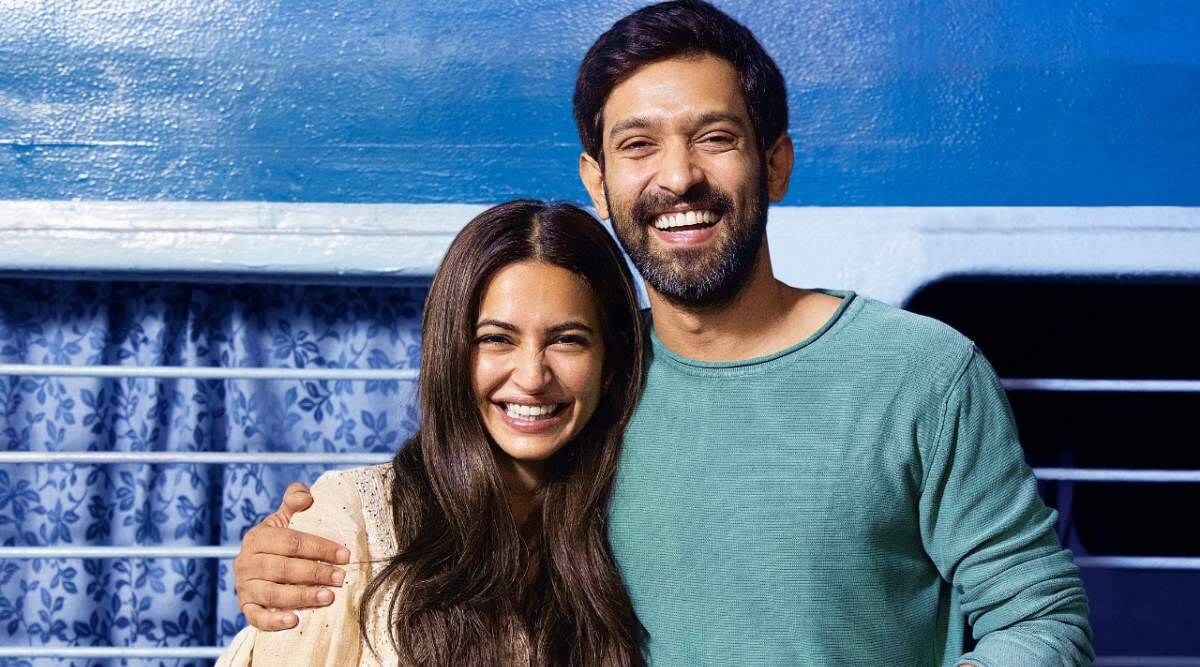 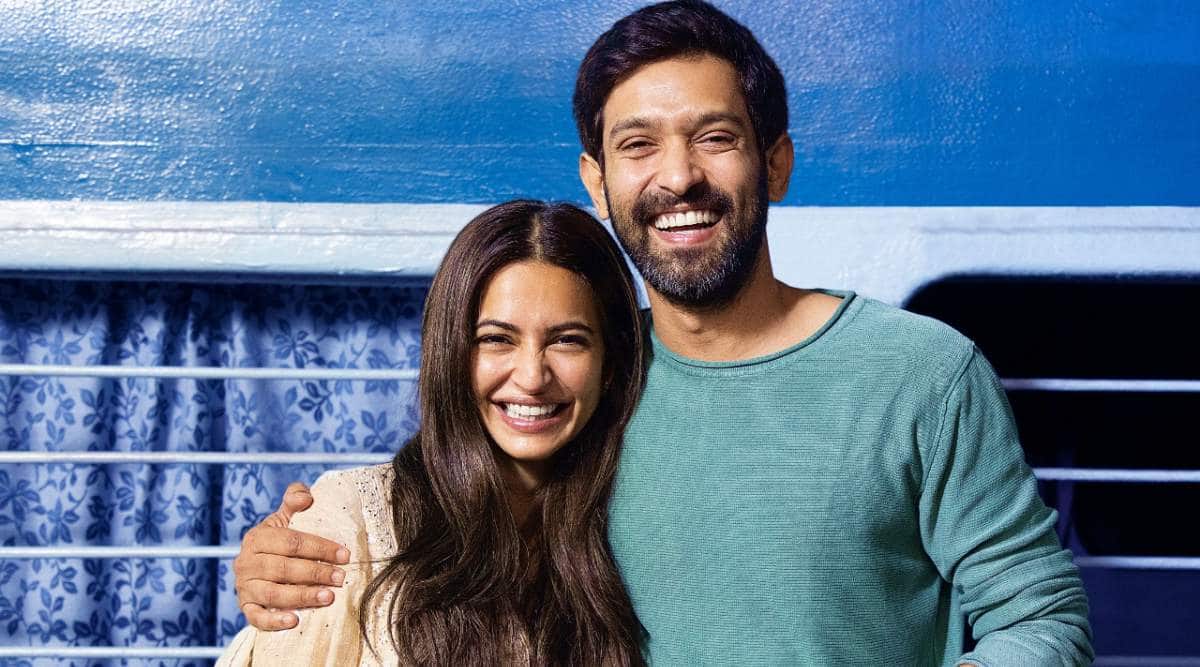 Vikrant Massey and Kriti Kharbanda starrer 14 Phere is slated to release on July 9, 2021.

Chintu Ka Birthday fame Devanshu Singh will direct the movie from a script by Manoj Kalwani.

The film is currently being shot at Kamalistan Studio, will also be filmed in Delhi, Jaipur and Lucknow.

Billed as a social-comedy, 14 Phere is a family entertainer, the director said.

“A contemporary social comedy with elements of romance, comedy of errors, lots of emotions, adventures-misadventures and celebrations. It’s full of surprises,” Singh said in a statement.

He said he is thrilled to be working with talented artistes like Massey and Kharbanda.