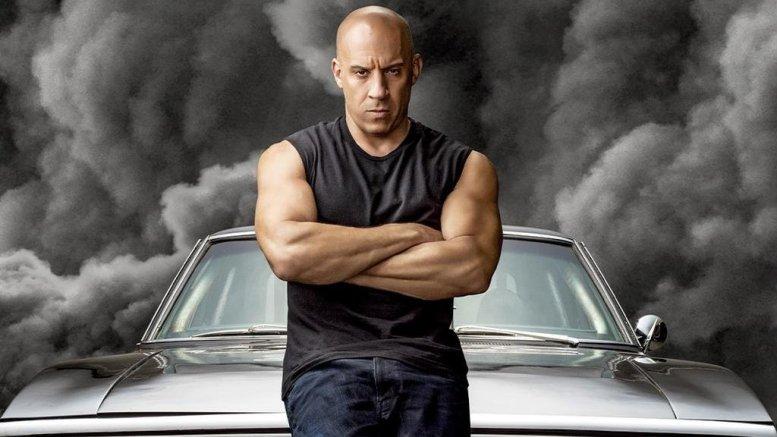 Hollywood action superstar Vin Diesel has opened up about what makes his “Fast & Furious” franchise so popular globally. He also spoke of the biggest difference between the first film, which was released in 2001, and the ninth installment that is all set to release.

“I think the greatest difference is when the first film came out, you had no idea who these characters were. You had no idea what world you were entering when you came into the theatres to see this movie. Now, people feel that they have grown up with this saga. People feel like this is their franchise,” said, while conversing with select world media while launching the trailer of the latest edition of the franchise.

He added: “I remember when the cast members used to say the release of ‘Fast And Furious’ is like a holiday the world expects to see it every two years.”

“Fast & Furious 9” is the penultimate film in the franchise, and the next part will be done in two films. As of now, it has been decided the two-part tenth film would wrap up the series.

“When my daughter heard that ten would be the last, broken into two films, she started crying and I can’t tell you how bad I felt. I tried to console her but she just didn’t want to hear that this world saga could finally have a finale,” Diesel, whose real name is Mark Sinclair, said.

The 53-year-old macho star finds it incredible that the fans can finally have a look at the ninth installment.

He said: “It feels incredible to be a part of something that will bring the world together again. There is something I think we as society never anticipated we’d be losing by not being able to be entertained together as a community.”

“To be a part of the return to the theatrical experience is something so right, and I feel so proud of. To do it with my family that has been doing it for two decades is a dream come true,” he concluded.