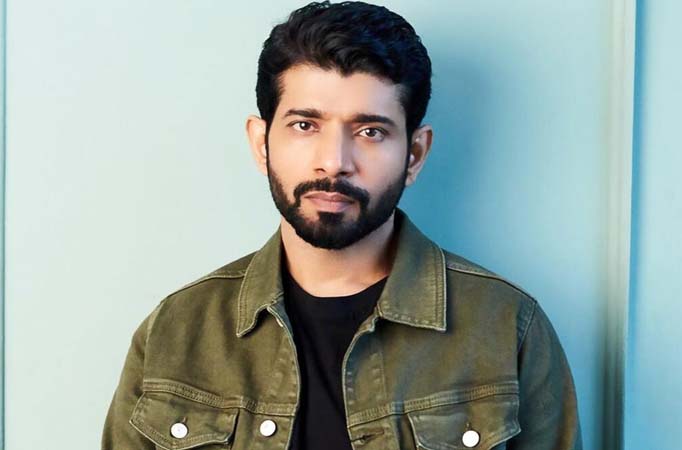 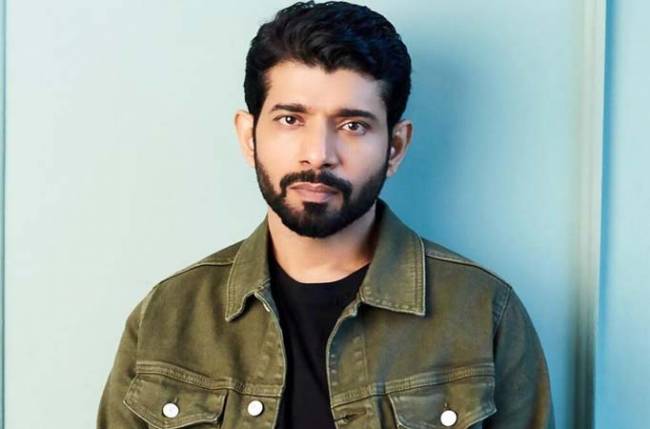 MUMBAI: Actor Vineet Kumar Singh says he hopes people go to watch his upcoming film, Aadhaar, in the theatres because that would give him strength to experiment.

“I am hopeful that people will go to the theatres to watch ‘Aadhaar’. The vaccine has also come and people know that if they take all the necessary precautions, there is nothing to worry about,” Vineet said.

“People are stepping out for work, everyone is taking all precautionary measures. I would like to tell everyone go to the theatres and watch my film because when you go to watch my film, I get the strength to do more films and experiment. This film will make you laugh and cry. And this is the kind of film that one can watch with the entire family,” he added.

The film is slated to release theatrically on February 5.

Vineet: Hopeful that people will watch 'Aadhaar' in theatres

X
House Managers Deliver Article Of Impeachment To Senate, Setting Stage For Anoth…TVA delegation of House members delivered an article of impeachment against Donald Trump to the U.S. Senate tonight, a ceremony that triggers a process …
close