Vipul Shah’s series ‘Human’ is a thriller about medical trials 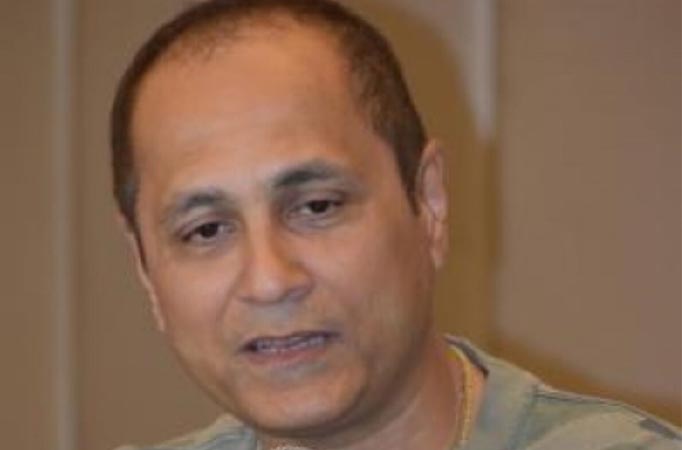 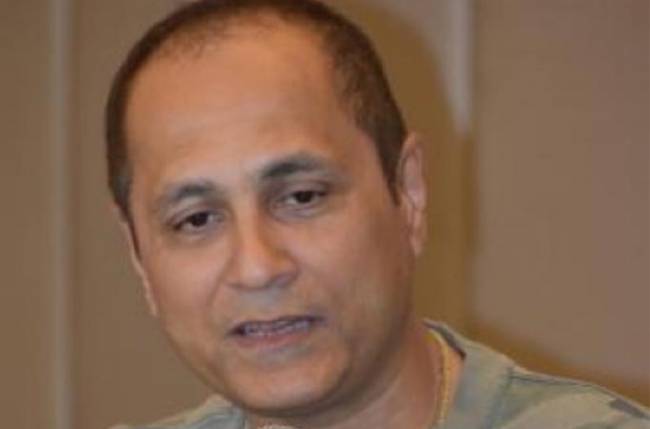 MUMBAI: Filmmaker Vipul Amrutlal Shah has ventured into the web space with a new medical thriller show titled Human. He says the show is not about Covid but highlights medical trials that have taken place across the world for decades now.

The show stars Shefali Shah and Kirti Kulhari, and is directed by Shah and Mozez Singh.

“This project was in the works for almost three and a half years now, and back then we didn’t know about the virus and the vaccine. It took us a long to write because we have tried to simplify the process of human trials of vaccines in a way that the audience understands. Today, everyone is aware of what drug trials mean,” said Shah.

“It’s not about coronavirus, but about medical trials that have taken place across the world for decades now,” he added.

The filmmaker said that the show touches a topic that’s big for humanity and the problems with drug trials is not a recent phenomenon.

“It’s a very important subject for society,” he observed.

“It’s an interesting combo to play these authorbacked roles. It’s a new space for both Shefali and Kirti, and you haven’t seen them do something like this before,” said Shah, about the characters in the series.

He adds that the show has helped him to connect with his roots all over again.

“I used to do this kind of stuff in theatre, and with Human I am connected back to the roots. It’s a first for me on the web space and it’s completely opposite of what I have in 20 years of my Hindi film career,” the filmmaker said.

The shoot started on January 21 in Mumbai.