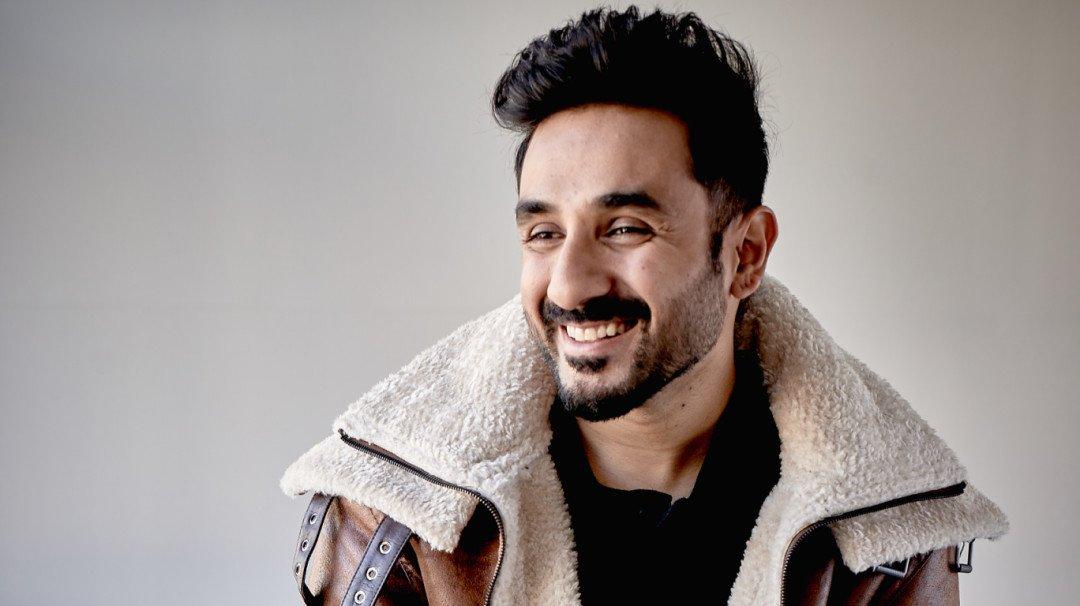 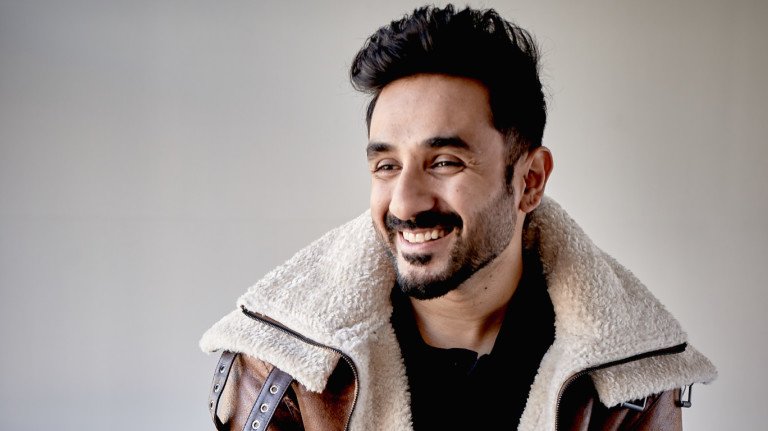 Artists are unstoppable and they always have the onus of entertaining, regardless of what they might be going through. Comedian-actor Vir Das took the responsibility of spreading cheer and ended up creating the first-of-its-kind homegrown comedy special Outside In from 30 virtual shows that he did during the lockdown.

Though the show itself started off as a one-off gig in April as the demand continued, he converted into a continual series that kept his fans laughing together despite the world undergoing heightened anxiety and pressures created due to the lockdown.

After having started the year with a crackling special called Vir Das: For India, this time around Vir gave his audience a taste of how a virus ended up uniting the entire globe at the same time. The show originally premiered on his website for charity but will now make it Netflix on December 16, 2020, thus making sure we end the year on a sweet note.

Sharing the information, Vir said, “There couldn’t have been a better way to end the year and I say this beyond my personal reasons. the special was a showreel of everything that we’ve gone through this year and how as human beings we went through the same emotions at the same time. It was my most fulfilling piece of work because even for an hour I could make people smile when they needed it the most. And we raised money for charity while doing it. This special is dedicated to each of us who survived a horrific year and hopefully we carry forward the lessons to 2021.”

Capturing the mundaneness of being stuck at home, the special has some unique and heartwarming stories about everything that the lockdown put us through.

From a young man who can’t find his favourite ice cream flavour to lovers separated in different cities weeks ahead of their engagement to a man hoping to dine with his girls soon to a nurse who is on COVID duty every day, the show captures the lives of diverse people who are all waiting for the same thing – the world to go back to normal.