Vir Das On Balancing Stand-Up Comedy & Acting: “When I Act…” 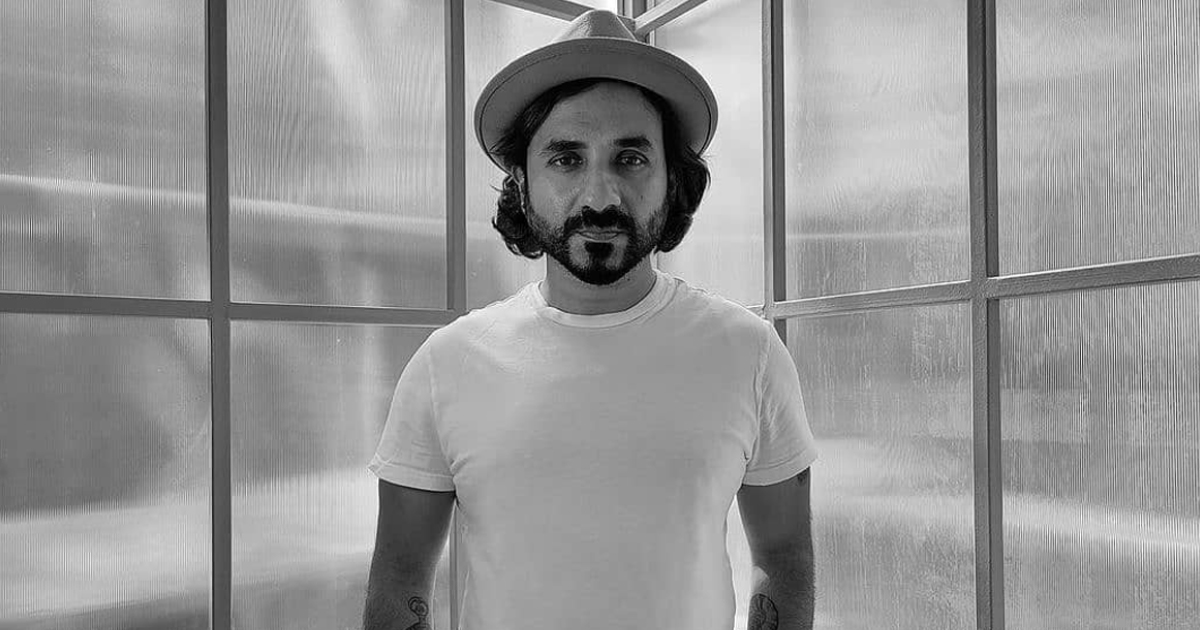 Stand-up star and occasional actor Vir Das has a clear-cut strategy when it comes to balancing his two flourishing careers.”

“I have to balance both careers. Stand up (comedy) takes time, so when I act that should be an interesting role,” Vir told IANS, revealing that was the reason which kept him away from films in 2020,

As an actor, Vir Das is known for his work in Bollywood films such as Delhi Belly, Go Goa Gone, Mastizaade and Badmaash Company. Last year, he also starred in the black comedy web series Hasmukh.

“I think Hasmukh was an interesting thing to pursue because a film takes a long time. For me, it’s about finding a good character and telling a good story,” Vir said.

Last month, Vir Das dropped his latest new comedy gig, Outside In, created out of 30 virtual shows he did during lockdown and featuring audiences from all over the world.