Vir Das on Inside Out: The response was humbling and overwhelming 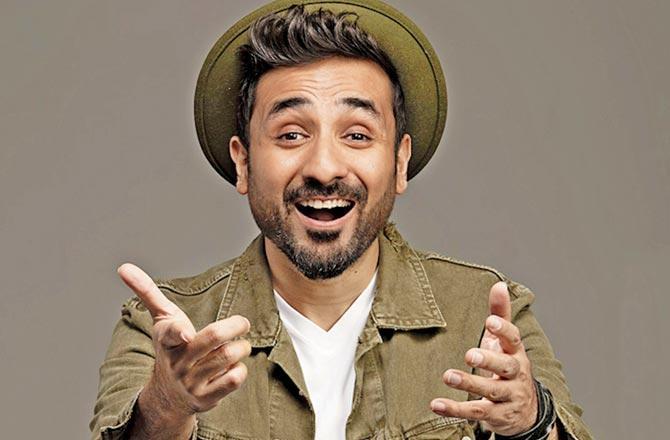 Almost a year after his stand-up special, For India, that wowed the world, Vir Das is all set to return to his home territory — the serious business of making people laugh. The comedian’s lockdown special, Inside Out, is all set to be streamed on Netflix worldwide. Intended to collect funds for charity, the 50-minute long showreel is pieced together from 30 virtual live shows during the lockdown.

Having released it independently on his website for charity in August, Das says, “I never planned to release another comedy special this year. But since when does 2020 care about our plans? The charity special was conceived and executed as an experiment. The response was humbling and overwhelming. The proceeds we raised was a testament to the fact that there’s enough kindness in the world for survival.” The comedian hopes that through his one-hour special, people take in the learnings of the pandemic. “In the face of a global tragedy, the human spirit binds us together and that is what the comedy set is all about. I am happy that it will now be distributed in more than 200 countries. The team at Netflix loved the content, which is assuring for me as a content creator,” he adds.

NIH study shows promising immune cell response against some Covid variants that could be...

Shaktikanta Das: No difference of opinion between RBI and government on cryptocurrencies