Varun got married to his childhood sweetheart Natasha at The Mansion House resort in Alibaug on Sunday. He opted for an intimate affair, rather than a big wedding owing to the ongoing pandemic. He got married in the presence of family members and close friends, and later shared his wedding pictures on social media, captioning the post: “Life long love just became official”. The pics went viral in no time. Also Read – Varun Dhawan and Natasha Dalal are dishing out candid #Couplegoals in this UNSEEN picture from their wedding 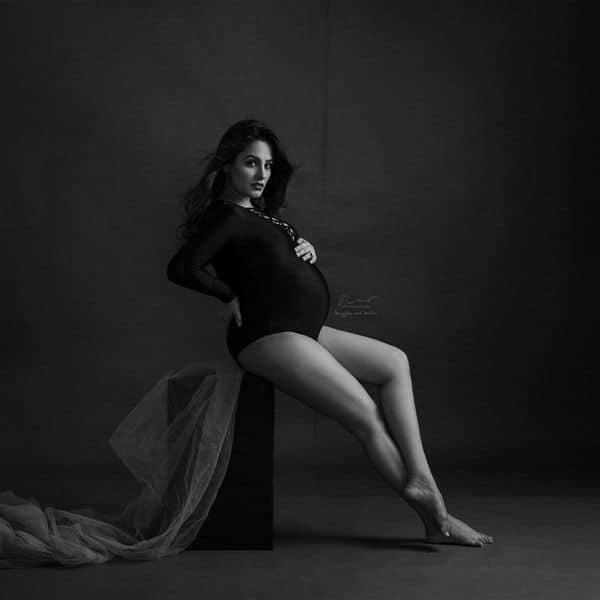 Anita Hassanandani shared a photograph, channelling her inner Beyonce by flaunting a blooming baby bump. She was seen wearing a black leotard and striking a sexy pose for the camera in a monochrome picture. Beyonce famously posed for a similar photo-op when she was pregnant in 2017. The shoot was declared Instagram’s most liked photo of the year. 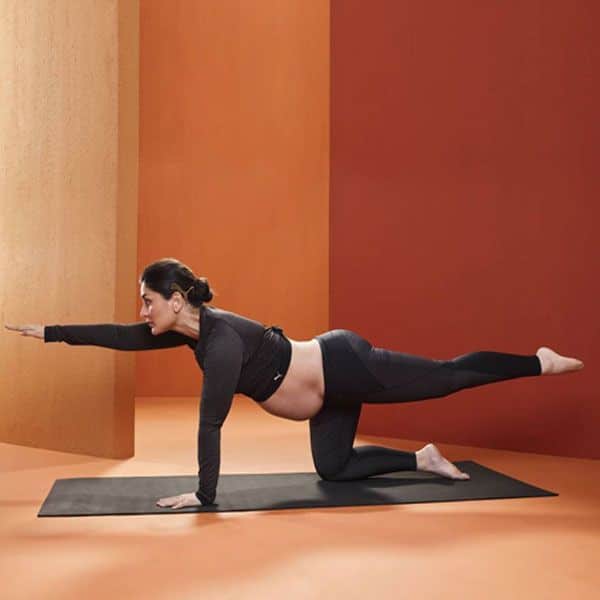 Kareena Kapoor Khan’s latest pictures convinced people to unroll their yoga mats as she flaunted her baby bump and aced yoga poses in her latest photoshoot. The actress, who is pregnant with her second child, has been spreading the word on pre-natal yoga and perfectly balancing out her cravings with her regular yoga practice. 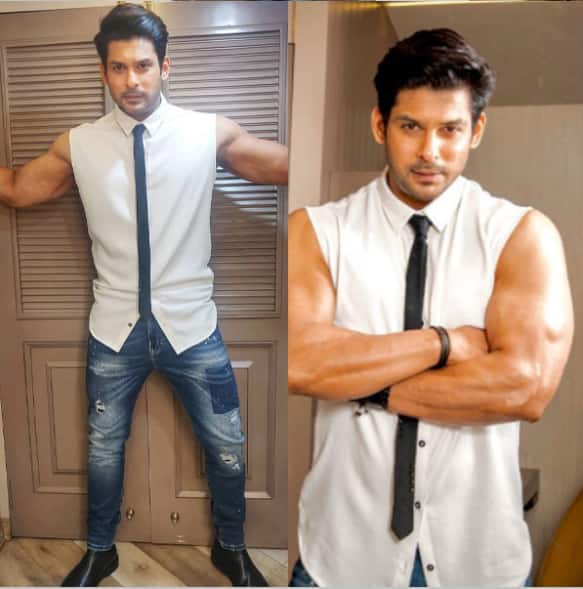 Sidharth Shukla appeared on the Weekend Ka Vaar episode of Bigg Boss 14 to host a segment. The handsome hunk was styled by Ken Ferns for the same. He gave Sidharth a semi-formal look. The actor does not post too many pics, but his stylist has shared some amazing clicks. He wore distressed denims with a white sleeveless shirt. It was teamed with a tie. 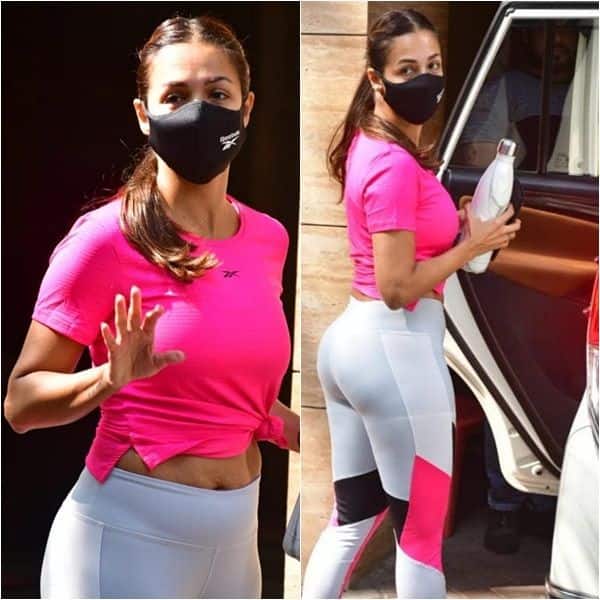 Malaika Arora is known for her fitness. After recovering from Covid-19, the diva has regained her strength with the help of her fitness routine and diet plans. She is one of the favourites of the paparazzi who often land at her gym and she happily poses for them. She was recently snapped after coming out of the gym wearing a pink T-shirt and tights. Malaika was seen flauting her stretch marks on her stomach area as she waved to the shutterbugs but there were some nasty people who brutally trolled her online. However, her fans came to her rescue and slammed those who trolled her.

Back to Top
Close Add post
X
It’s Expensive: Nora Fatehi’s velvet gown comes at the price of a costly laptop | Bollyw…BollywoodNora Fatehi's Instagram account is turning out to be a treat for fashionistas. The gorgeous lady looks equally stunning whether it is gown or sarees. …

X
Week That Was South: Shruti Haasan roped in for Prabhas’ Salaar, KGF 2 rel…BollywoodThe past week was one of the most exciting phases for the south film industry as we saw the announcement of some big projects along with the release d…
close