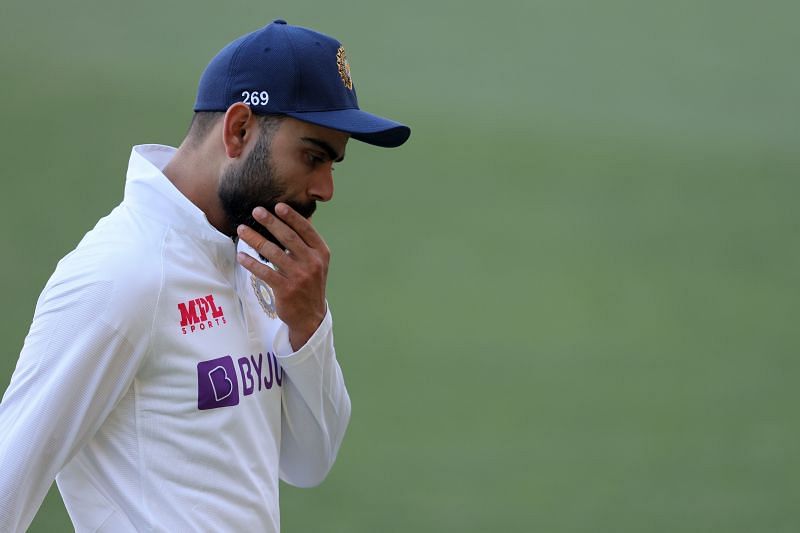 Indian skipper Virat Kohli has been sent a legal notice once again by the Kerela High court for promoting online rummy. Previously he was sent a legal notice by the court for promoting fantasy sports platforms after his association with MPL. Besides Indian skipper Kohli, the high court has handed notices to actors Thammanna and Aju Vargheese after victims of the online game alleged that brand ambassadors have played an instrumental role in making sure youngsters remained hooked on the game.

This has happened just before the Indian skipper is about to lead his team in an international assignment against England cricket team. A division bench of Kerala High Court led by Chief Justice S Manikumar comprising Justice Anil K Narendran handed the legal notice to the Indian cricket team captain after getting requests of banning the online rummy games.

The petition has been filed by Pauly Vadakkan, a Thrissur native. He told news agency ANI that online rummy games are becoming more popular and should be legally prohibited.

“Other states have done the same. Kerala has a 1960 law. But no other steps have been taken. It does not include the topic of online rummy. The stars, who are the brand ambassadors, attracted the audience and took part in the competition. Online Rummy is within the limits of gambling,” he added.

Amid the chaos, Virat Kohli is preparing himself to lead the Indian team in a full-fledged series against England which starts with a four-Test match series. He is expected to reach Chennai along with a few other teammates by tonight.

They are heading into the series after clean sweeping Sri Lanka in the two-Test match series at Galle. They are fourth on the World test Championship points table. In their last tour to India in 2016-17, they lost the Test series 4-0 to Virat Kohli’s men.