Home SportsCricket Virat Kohli Will Be Desperate To Prove A Point On His Return: Nick Knight

Virat Kohli Will Be Desperate To Prove A Point On His Return: Nick Knight 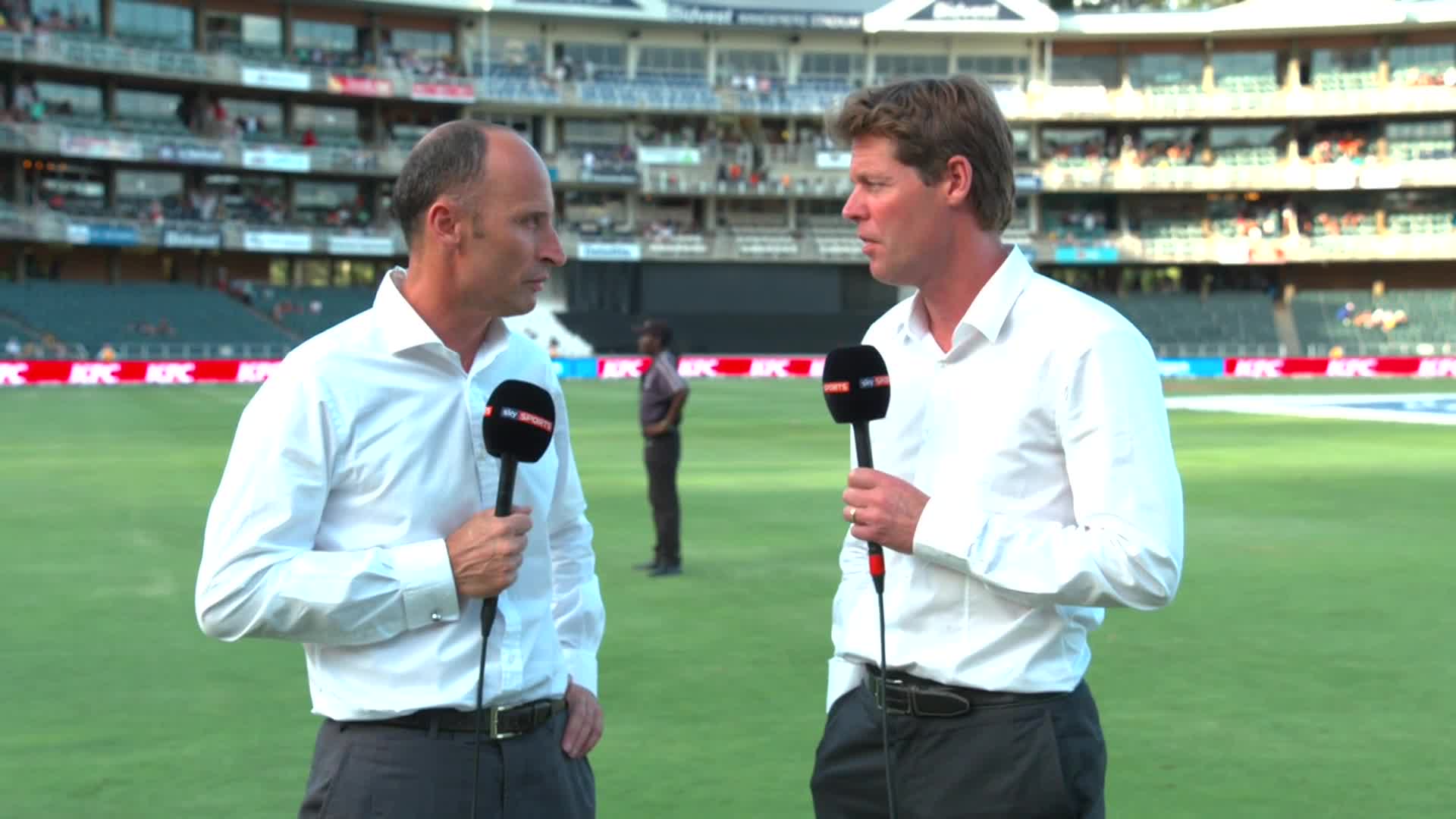 Indian skipper Virat Kohli will be desperate to prove a point on his return as captain, believes former England opener Nick Knight. Ahead of the first Test in Chennai, the former England opener spoke about the various aspects of the Test series and one of them was the return of the Indian skipper. He returned home on paternity leave for the birth of his first child after the first Test in Adelaide.

After a brief layoff, Virat Kohli returns as the skipper of the team in the upcoming series. Meanwhile, Knight said that the Indian skipper will be desperate to prove a point.

Virat Kohli Will Be Desperate To Make His Own Point: Nick Knight

“Virat Kohli coming back into the side, and a change of captaincy. I think what he’s done for the side has been immense… the fighting spirit, the character that’s been brought into the team unit. But he’ll come back and he’ll be desperate to make his own point with the bat and the captaincy as well,” Knight said on YouTube channel ‘Cricket Fables’.

Both India and England are heading into the series on the back of wins under their belt. While India beat Australia 2-1 down under, England got the better of Sri Lanka in a two-Test match series in Galle.

Knight believes Joe Root’s men can beat India after the way they played and beat Sri Lanka in almost similar conditions. He further said that England should believe that they can beat India in India.

“That day in Chennai, if you’re not quite on it and your mind isn’t quite there and if you’re still thinking about the open-top bus, and that brilliant last day at the Gabba, England are a good side and they are going to get ahead of the game. So I think that’s the challenge for India. If they’re even slightly reliving what happened a week or two ago, on that first day in Chennai, [it’s] England’s best chance.” Knight explained.

The first two Tests of the four-match series will be played in Chennai. While the first Test will be played behind closed doors, the second Test will see crowds coming into the stadiums. The final two Tests will be played at the newly built stadium in Ahmedabad. Ahmedabad will host the five-match T20I series followed by Pune for the three-match ODI series.