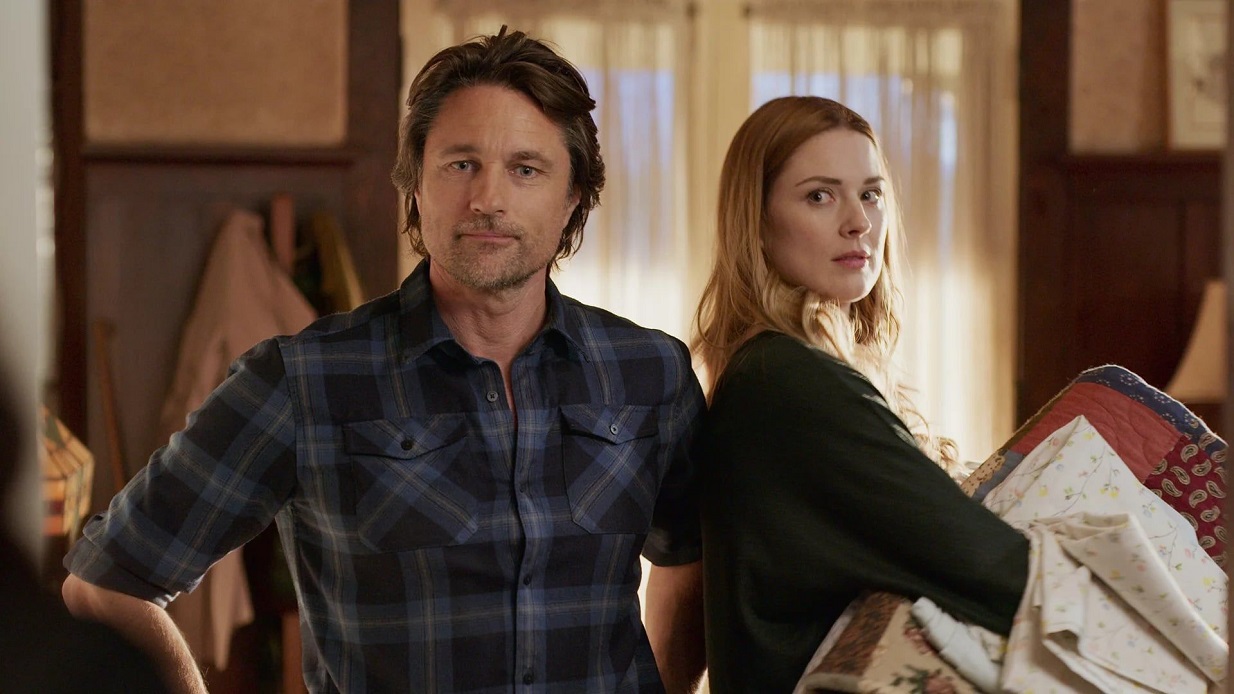 Without a doubt, the episodes of the last broadcast season of the series were quickly devoured by the spectators. After seeing the shocking end of the installment when Jack was seriously injured on the bar floor, fans were intrigued.

Season 3 is expected to begin in the same scene where the last episode that fans watched was left. To find out who shot Jack, they keep formulating theories about alleged perpetrators.

The truth is that so far what exists are speculations, for this reason, viewers are eager to know when the next episodes of the new season that is currently being filmed will arrive.

It turns out that on the official Virgin River Instagram account, a photo of the characters dressed in their military uniforms was posted. With the following caption: “Flashback to the days of the Marines.”

In this regard, some fans of the Netflix romance drama took the opportunity to ask about the release date of the third season. As a result, they received a disappointing response from the Virgin River account manager.

Recall that Virgin River is currently producing season 3 of the series amid strict safety and prevention regulations against any risk of contagion from the coronavirus. Therefore, filming set delays are likely to occur.

Although, if the time between the launch of the first two seasons of Virgin River is taken into account, the third installment is expected to arrive between October and December 2021.

RELATED:  Harry Styles In A Relationship With Olivia Wilde, The Actress Makes An Adorable Statement To Him On Instagram - Crossover 99