Home EntertainmentTV Vishal Dadlani and Honey Singh hugs, it out on Indian Idol 12

Vishal Dadlani and Honey Singh hugs, it out on Indian Idol 12 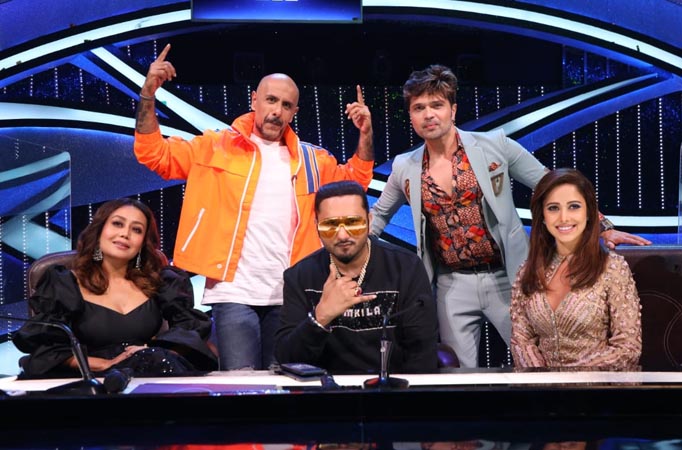 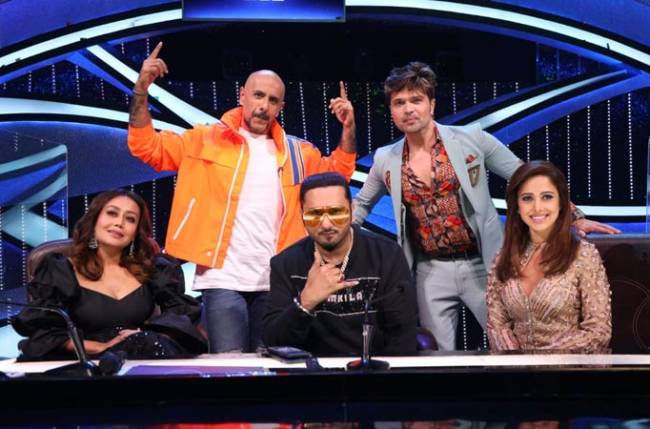 MUMBAI: The show which has not only been a platform for upcoming singers but also a platform where many old rivalries ended in the name of music . Something similar happened this weekend between Honey Singh and Vishal Dadlani. The rift between Vishal Dadlani and Honey Singh was the talk of the town few years back, but know it seems both have moved on and decided to end the cold war and hug it out on the stage of Indian idol 12.  This weekend Sony Entertainment Television’s Indian Idol stage would not be less than a concert as everyone’s favorite YoY o Honey Singh would be gracing the stage with Nusharat Barucha to promote their new song Sayiyan Ji.

Vishal Dadlani said “ A lot have been said about Honey in past years  to know where he has gone .The point is Honey is here and he will stay with us. I feel it is important for me to hug him on this stage.”