Home EntertainmentTV Vishal-Shraddha to Priyamvada-Shrey: Here’s the list of the couples who won MTV SPLITSVILLA

Vishal-Shraddha to Priyamvada-Shrey: Here’s the list of the couples who won MTV SPLITSVILLA 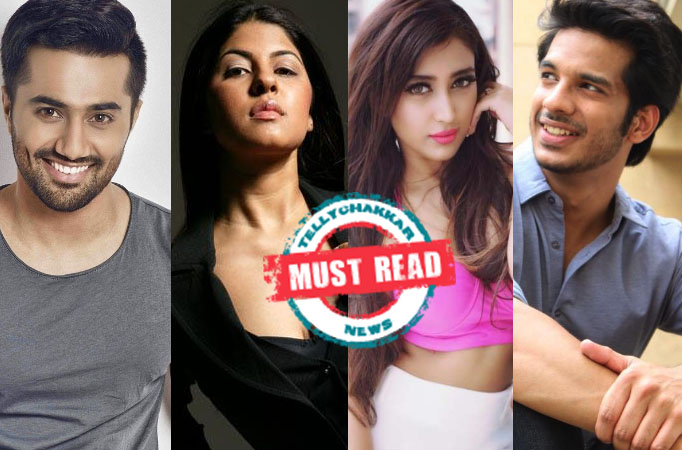 MUMBAI: MTV Splitsvilla is one of the most popular dating reality shows. It has given a platform to many who plunged into the world of television through this show. Love, romance, and commitment form the crux of this dating reality show. It has witnessed many contestants often expressing their love for each other, although many drifted apart post the show.

Here’s a list of the couples who won Splitsvilla.

Well, the shoot of MTV Splitsvilla X3 has begun in Kerala. The show is set to hit the tube from the 6 March 2021. The teaser of the show is already out and has been making quite a buzz. The concept of the show will be changed, and viewers will witness a major twist, as instead of one, there will be two villas in the season. One villa will be dedicated to the ideal matches, while the other will consist of the rest of the contestants.

Are you excited for the thirteenth season of MTV Splitsvilla?