Vistara to operate non-stop flights between Delhi-Frankfurt from Feb 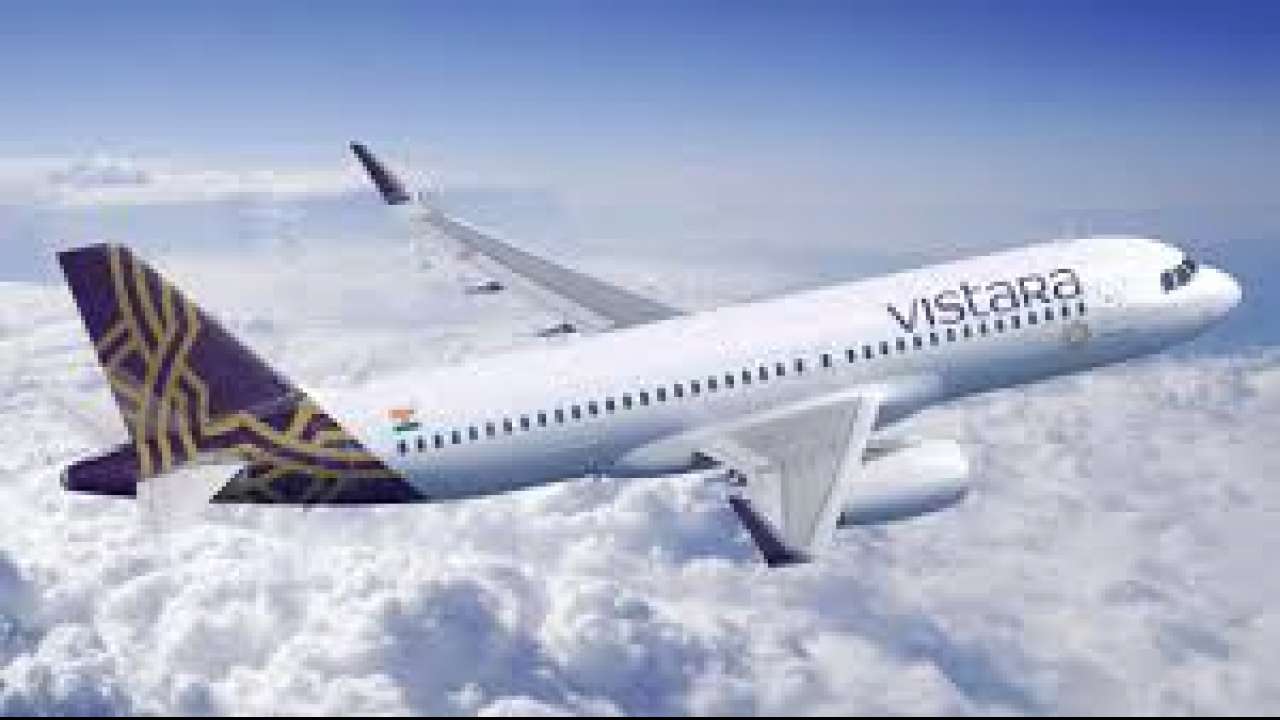 The airline will fly twice a week between the two cities as part of the `transport bubble` formed between India and Germany.

The joint venture airline of Tata Group and Singapore Airlines will deploy a Boeing 787-9 Dreamliner aircraft to service the route.

Frankfurt is Vistara`s second destination in Europe after London.

“Frankfurt is another significant addition to our route network that also strengthens our presence in Europe,” said Vistara`s Chief Executive Leslie Thng.

“India and Germany enjoy very strong ties, the impressions of which are visible in many areas including business, science and technology, that continue to fuel demand for travel between the two countries. Not only this, but Germany is also home to hundreds of thousands of Indians and people of Indian origin.”