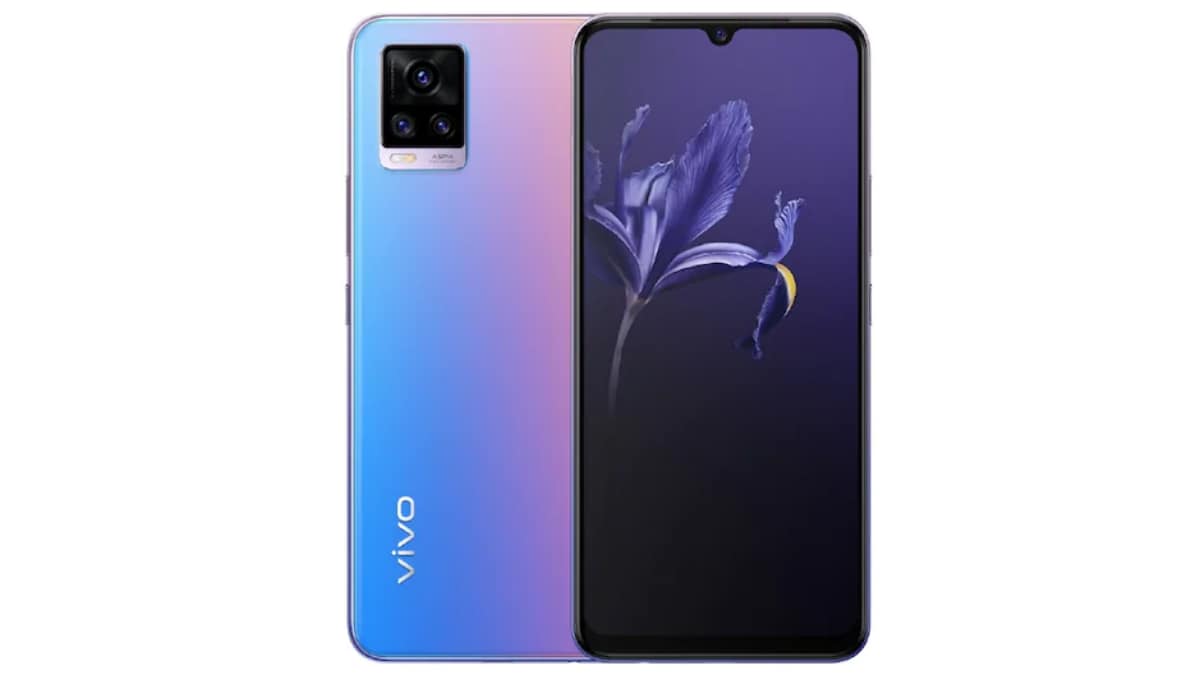 Vivo V20 (2021) has allegedly been spotted on Geekbench, revealing some key possible specifications of the smartphone. The handset, that has already been certified by multiple regulators, has been listed with 8GB of RAM. The listing also suggests that the phone may run Android 11, and could be powered by SM6150, that is essentially the Qualcomm Snapdragon 675 SoC. Vivo has not officially announced anything about launching a refreshed version of the Vivo V20 yet, but previous reports have suggested the smartphone could be launched in India soon.

As mentioned, Vivo V20 (2021) was reportedly spotted on multiple regulators’ website, including Indonesia Telecom website with model number V2040 and the name Vivo V20 (2021) as well as the Bureau of India Standards (BIS), suggesting that the phone could launch in the country soon.

Since Vivo V20 (2021) is being seen as an upgrade to the Vivo V20 that was launched in October, their specifications should be somewhat similar. Reports suggest that the phone from Vivo may feature a full-HD+ display, a Snapdragon 700-series SoC (or Snapdragon 675 SoC as per Geekbench), and come with Android 11.

The original Vivo V20 features a 6.44-inch full-HD+ (1,080×2,400 pixels) AMOLED display. It is powered by a Qualcomm Snapdragon 720G SoC, paired with 8GB of RAM. It comes with a triple rear camera setup that includes a 64-megapixel primary sensor, an 8-megapixel secondary sensor, and a 2-megapixel monochrome sensor. It houses a 4,000mAh battery that supports 33W FlashCharge fast charging.