Home BusinessFinance Volatility not for us, ours is a model of steady growth: TT Srinivasaraghavan, former MD, Sundaram Finance

Volatility not for us, ours is a model of steady growth: TT Srinivasaraghavan, former MD, Sundaram Finance 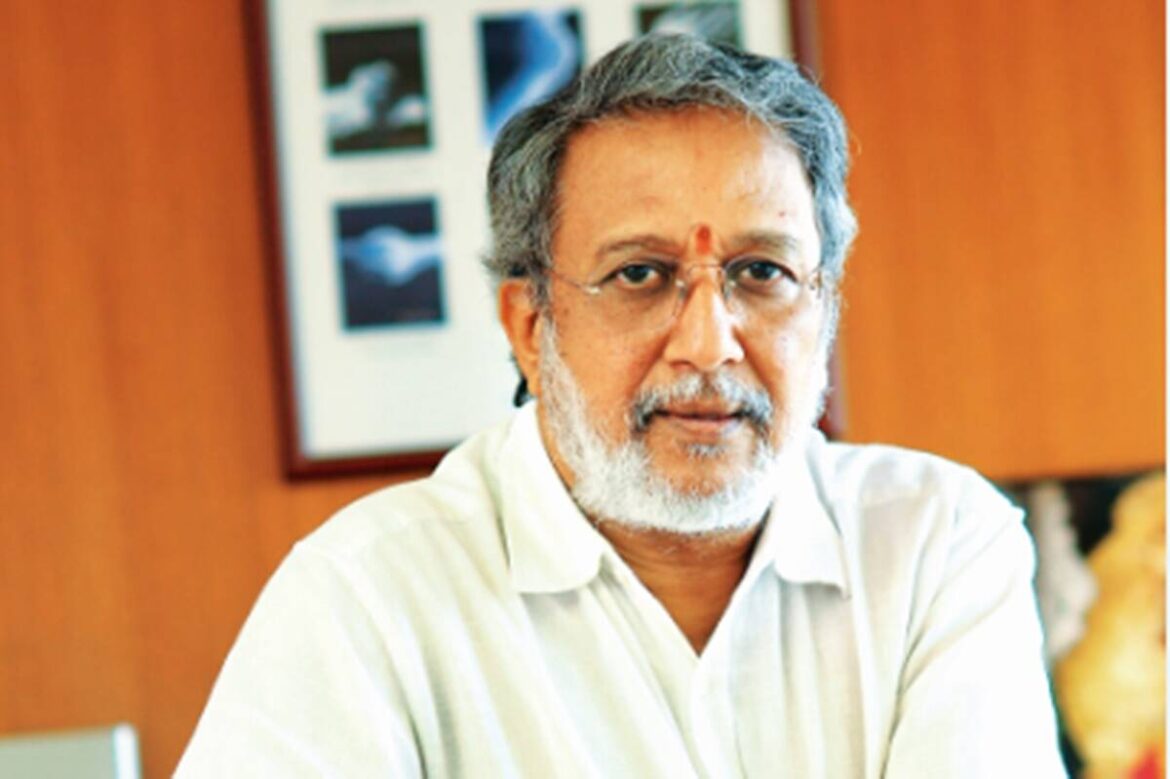 Sundaram Finance has a balance sheet of Rs 35,000 crore despite not having raised equity in the last 50 years. TT Srinivasaraghavan, who stepped down as managing director after 37 years in the company, tells Ankur Mishra it will continue to pursue prudent and measured growth. Edited excerpts:

For a company that will celebrate 70 years in 2024, you have grown conservatively…

There are two parts to it. First, our growth is not comparable to peers, as you have rightly pointed out. Unlike other NBFCs, we have not raised any equity in the last 50 years, building up a balance sheet of Rs 35,000 crore just through retained earnings. Though there is nothing wrong with raising equity, ours has been a model of steady and sustained growth, without suffering the volatility that often accompanies large investments. We have conducted our business the way we are comfortable. It is a thing of choice.

About 50% of your borrowings are through debentures and 15-16% from banks. Isn’t it cheaper to borrow from banks?

It is not true in our case because, being AAA-rated, we are able to raise money through debentures at rates lower than that offered by banks. One of the reasons for that is that banks need to comply with MCLR norms, and can’t go below the MCLR. The capital market, on the other hand, moves up and down quite smoothly. We might be saving 100 bps or more by borrowing through debentures.

Given the opportunities, do you think it makes sense for Sundaram Finance to step up the pace?

I don’t want to second-guess my successor’s approach but I think as a business philosophy we would like to continue with the present pace of growth. There have been years when, with an opportunity presenting itself, we grew by around 20-25%. On a secular basis, I don’t see the organisation growing dramatically. So, prudent and measured growth is what it is likely to be.

Have you ever considered becoming a bank?

No. We have evaluated the options, in terms of the price to pay for becoming a bank, etc. When RBI opened the window, we did go through the process. But we have not found a compelling reason to acquire a banking licence every time we have looked at it.

What do you feel about regulations being tightened for NBFCs?

As a responsible player in the NBFC space, we have never been averse to stringent regulations. But if there is talk about harmonisation with banks, I would also like to see NBFCs being provided some banking facilities. There has to be a developmental aspect along with the regulatory one. And that is still missing.

In fact, NBFC continue to suffer the most; not the larger ones like us, but those that are small or mid-sized. There is aversion to lending to NBFCs every time there is a problem in the financial market, though, if you look at the track record of the smaller NBFCs, there has been virtually no failure in a long time. Yes, an IL&FS happened, a DHFL happened, but they are exceptions. What I would like to see is a formal funding agency. Just as there is a National Housing Bank to fund housing finance companies, could we have a funding entity for smaller NBFCs please?

We focused more on the lending side of the business. What we did was to reach out to the vulnerable borrowers and ask them to pay a small amount notwithstanding the moratorium, explaining that this would reduce their burden once the moratorium came to an end. So, we actively engaged with our smaller borrowers, advising them, nurturing them. Many of them thanked us when the moratorium ended, as they found themselves better off than those who didn’t pay at all. There is a segment of the economy which got impacted due to Covid-19, like travel, tourism and bus operators. To such borrowers, we have offered restructuring under the Reserve Bank of India’s guidelines. But as restructuring doesn’t come for free, we have had to make provisions. We have restructured 2.5% of our total book.

The other thing is, as the market opened up after the moratorium period, there was pent-up demand. And we focused on the segments in which we saw opportunities for growth. So, it’s been a mix of strategies that has driven our bottomline, though, again, it is not runaway growth we have pursued. We have an internal mantra called GQP, which stands for growth, quality and profitability. That guides our business.

CVs accounted for 29% of your disbursements in the nine-month period, compared with 52% last year. Was that part of a strategy or a fallout of the economic situation?

It was both. There has been a drop in the industry’s sales. In fact, the CV industry has been on a decline since October, 2018, with BSVI norms making things worse. And Covid-19 struck before BS-VI came into effect. So, it’s been a series of events that have hit the CV industry. The risks have gone up significantly, and there is also major overcapacity. These did make us pull back on our CV financing.

Your NIMs are at an eight-quarter high. Is that sustainable?

Due to RBI’s liquidity push, six months of the financial year have been quite easy. Also, there was a flight to safety, as lenders preferred the better-rated NBFCs. We benefited from that, enjoying lower cost of funds. But 10-year bond rates have started moving up now. I think it was a sweet spot we were in and as liquidity starts getting sucked out with higher growth, we will be back to more normal levels.