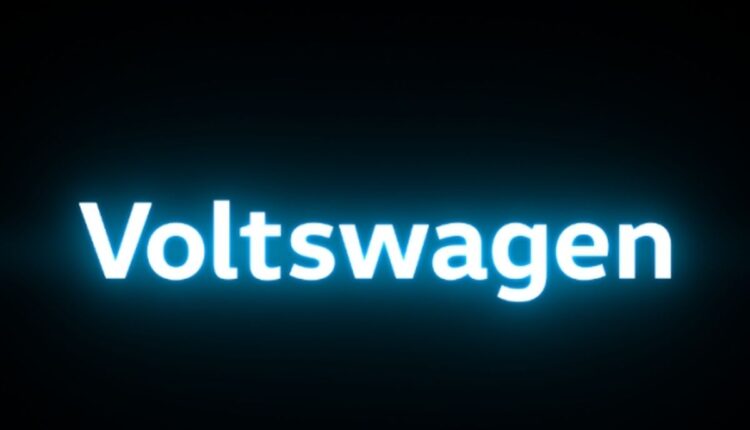 This morning Volkswagen US tweeted out a new logo and issued a press release announcing plans to rebrand itself as Voltswagen, in line with a push for electric cars. That announcement came after CNBC spotted a leaked press release on its site the day before, and as skeptical as we were about the name, the company insisted it was real.

As a marketing campaign, it seems odd that Volkswagen would choose to remind people that you can’t trust what this company says (dieselgate), instead of simply highlighting the ID.4, a compact crossover SUV that doesn’t need silly stunts to convince people it’s worth driving. Now we’ll just wait until March 31st to find out if this is really a joke, or just the worst rebranding effort ever.