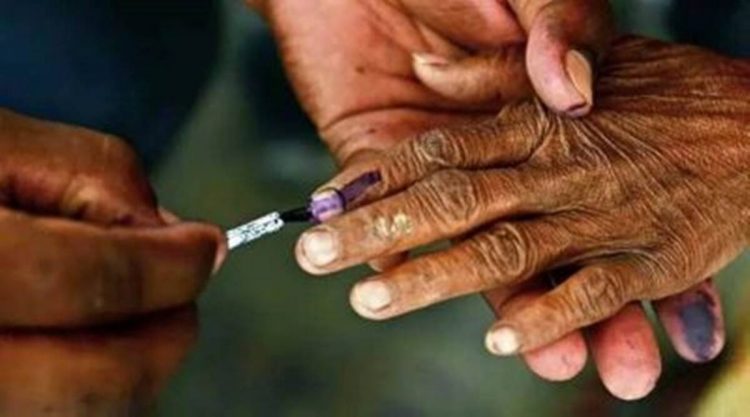 The polling for second and final phase of Gram Panchayat elections in Karnataka concluded on Sunday and the counting of votes will be taken up on December 30.

According to official sources, over 60 per cent voter turnout was recorded till 3 pm in the state. Voting took place across 2,709 village panchayats in 109 Talukas of Karnataka.

The polling began at 7 am and came to an end at 5 pm, the state election commission officials said. The polling was by and large peaceful.

As many as 2,22,814 candidates contested the election whereas 8,074 candidates were elected unopposed. There were 2.94 lakh voters in the Panchayat elections.

In view of the COVID-19 pandemic, masks and social distancing were made mandatory.

The number of voters in each booth was reduced from 1,500 to 1,000. For the final phase, 80,000 policemen and security personnel were deployed for the safe conduct of elections. Besides them, Anganwadi, ASHA workers and Health Department officials were also roped in for poll duty.

Though these polls don’t take place on party symbols, all political parties have put in efforts to ensure that the candidate supported by them wins, so as to have their hold on grassroot level politics, which may prove advantageous for them in taluk or zilla panchayat and even assembly polls whenever it happens.