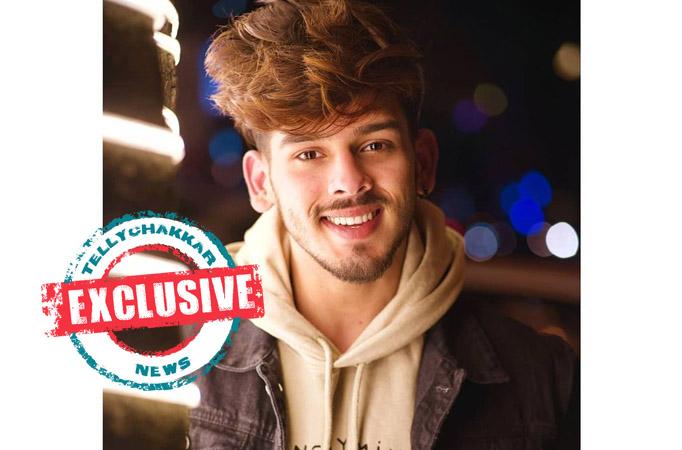 Vyomesh will be seen in the thirteenth season of Splitsvilla. 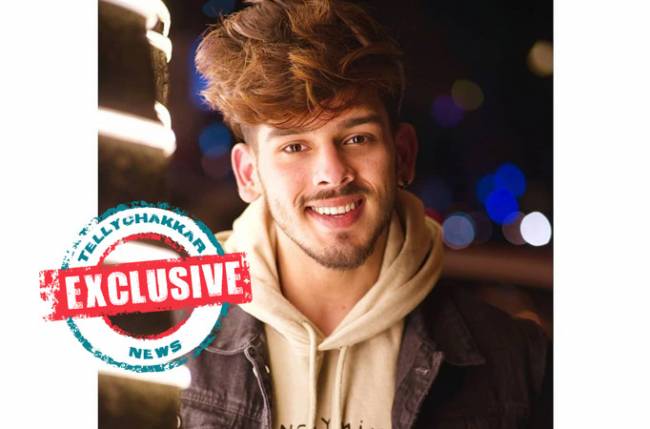 We’ve been at the forefront of reporting updates about popular youth-based reality shows on MTV. (Read here: MTV Splitsvilla X3: Even before the show gets rolling, Kevin Almasifar locks horns with Salman Zaidi  )

We already reported about Kevin Almasifar, Salman Zaidi, Riyaa Kishanchandani and Nikita Bhamidipati being roped in for the show.

Now, the latest buzz is that a male contestant has also been selected from the digital auditions. The battle to get maximum votes from the audience was between Piyush Manwani and Vyomesh Koul.

Results were in favour of Vyomesh as he won the contest.

The official handle of MTV welcomed him on board.

Are you excited to see Vyom in the show?