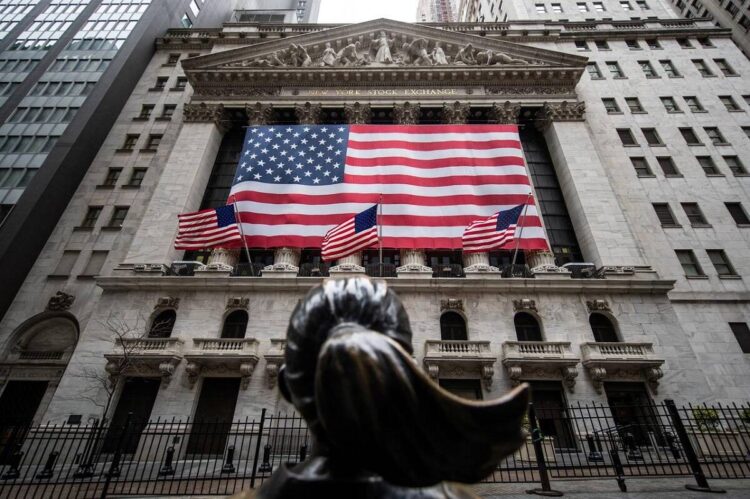 Shares of Nomura tanked 16% in Tokyo while those of Credit Suisse were down 13.8%.
(Image: REUTERS)

Wall Street could be staring at a major blunder as major brokers including Nomura and Credit Suisse rushed to unwind bets in various stocks as a common client defaulted on margin calls. Although the client name was not revealed by the brokers, media reports claim it to be Archegos Capital Management, a family office run by Bill Hwang. The fire sale of stocks on Friday and Monday included US companies and Chinese companies listed in the US, worth nearly $20 billion, leaving many wondering if there will be more such unwinding in the coming sessions.

Archegos Capital Management, a family office run by Bill Hwang, who had earlier been fined by the US regulator SEC for insider trading, had built leveraged positions across various stocks. Brokerages such as Nomura, Credit Suisse, Goldman Sachs, and others lend cash as well as securities to customers such as hedge funds.

The family office had notable exposure to stocks such as ViacomCBS and Chinese technology firms, according to the Financial Times. These positions were taken by borrowing cash or pledging securities with brokers. Things turned south for Archegos earlier last week as shares of ViacomCBS began to slip, prompting margin calls from brokers.

This fall in the share price of various holdings and the demand for payment from brokers resulted in the unwinding of positions held by Archegos Capital as Bill Hwang could not pay. The family office had $10 billion in assets till last week, according to various reports, which added that the leverage taken by Archegos Capital could be 4-5 times.

Nomura, in a press release yesterday said that “an event occurred that could subject one of its US subsidiaries to a significant loss arising from transactions with a US client.” The investment bank said that it is evaluating the extent of the losses. “The estimated amount of the claim against the client is approximately $2 billion based on market prices as of March 26,” it said. Credit Suisse on the other hand has not pinned a number on the loss that it could face from the trades but classified them as “highly significant and material”.

Shares of Nomura tanked 16% in Tokyo while those of Credit Suisse were down 13.8%. This is one of the sharpest falls seen by both the banks post the March 2020 sell-off.

ViacomCBS shares were much more affected, down 25% intra-day along with shares of Discovery. Further, the US-listed Chinese firms such as Baidu Inc. and Tencent Music were also among those of Archegos’ bets that were unwinded, resulting in 33-40% intraday falls. Investors are now struggling to ascertain positions taken by Archegos Capital Management, which remain unknown owing to its family office structure that does not require it to disclose holdings.

Other big banks fared better than Nomura and Credit Suisse. FT reported that Goldman Sachs and Morgan Stanley were also among brokers offloading Achregos’ position but were faster in doing so. Goldman Sachs had liquidated $10.5 billion worth of stocks in block trades on Friday. UBS and Deutsche Bank are also reported to have some exposure but not significant. Most of these bank stocks have moved lower in the last trading session.