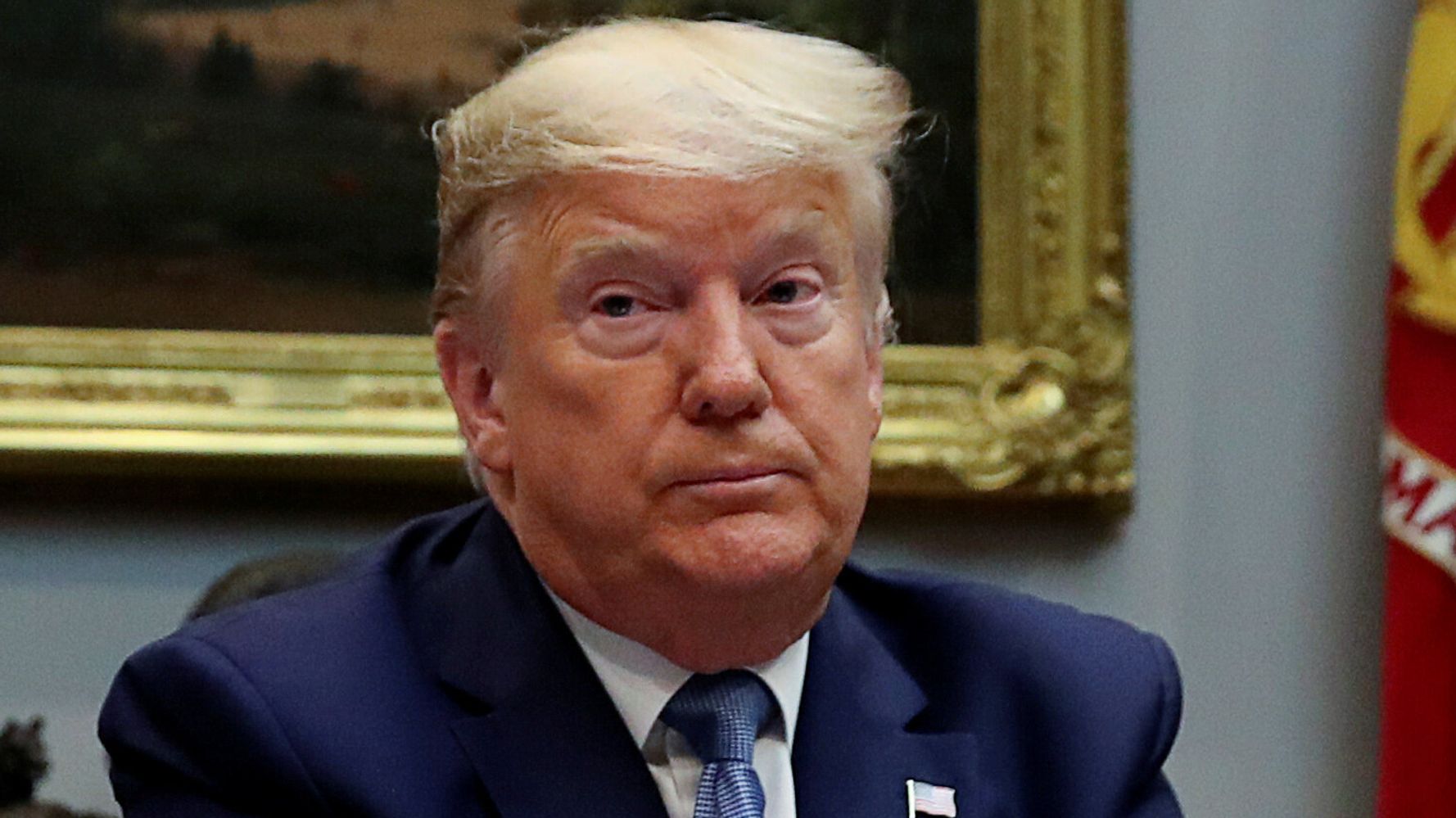 The editorial board of The Wall Street Journal on Thursday asked President Donald Trump to resign to save the nation from another impeachment fight after he sicced a mob of his supporters on the U.S. Capitol a day earlier in an effort to stop Congress from certifying President-elect Joe Biden’s election victory.

“This was an assault on the constitutional process of transferring power after an election,” the conservative newspaper’s board wrote. “It was also an assault on the legislature from an executive sworn to uphold the laws of the United States. This goes beyond merely refusing to concede defeat. In our view it crosses a constitutional line that Mr. Trump hasn’t previously crossed. It is impeachable.”

On Wednesday, Trump incited a crowd to march on the Capitol over his false claims the election was stolen from him. When it turned violent, and hundreds of rioters stormed and occupied the building and tore through its legislative chambers and offices, Trump did little to discourage it. He called for peace but then reiterated his stolen election narrative and said “we love you” to the rioters.

The Journal argued that these actions were a “far greater dereliction of duty than his ham-handed Ukrainian interventions in 2019,” which led to his impeachment by the House but acquittal in the Senate.

Democrats and some Republicans, as well as the editorial boards of several other newspapers, including The Washington Post and USA Today, have called for Trump to be removed from office by Vice President Mike Pence and a majority of his Cabinet by invoking the 25th Amendment to deem him unfit for his duties. If that doesn’t go forward, Democratic leaders in Congress said they would pursue impeachment.

After Wednesday’s chaos, the subsequent resignations of a number of White House staffers and widespread condemnation, Trump shifted his tone and promised an orderly transfer of power.

The Journal argued that invoking the 25th Amendment would give Trump “more cause to play the political victim” and suggested impeachment would be “more transparent and politically accountable.” It would send a message to future presidents that Congress would protect itself from such behavior, the board wrote.

But doing so so late in Trump’s term ― he has just 13 days left in office ― would be difficult and could further stoke tensions in an already-divided nation, the Journal wrote.

“If Mr. Trump wants to avoid a second impeachment, his best path would be to take personal responsibility and resign,” the board wrote.

It concluded: “We know an act of grace by Mr. Trump isn’t likely. In any case this week has probably finished him as a serious political figure. He has cost Republicans the House, the White House, and now the Senate.

“Worse, he has betrayed his loyal supporters by lying to them about the election and the ability of Congress and Mr. Pence to overturn it. He has refused to accept the basic bargain of democracy, which is to accept the result, win or lose.

“It is best for everyone, himself included, if he goes away quietly.”