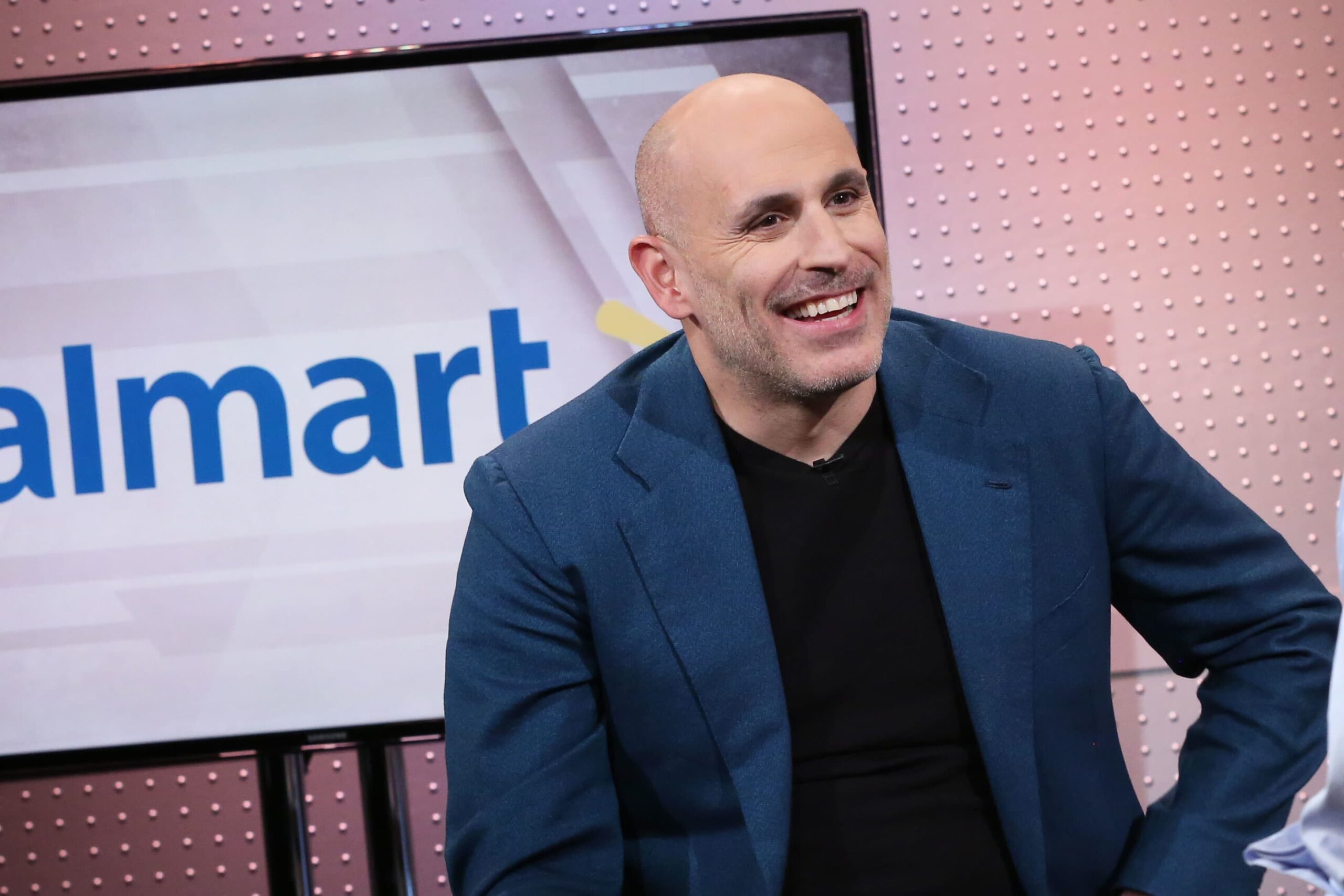 Walmart U.S. e-commerce business leader Marc Lore is leaving the big-box retailer, nearly five years after it looked to the serial entrepreneur to help accelerate its online business, according a filing on Friday.

Lore joined the company in 2016 when Walmart acquired Jet.com, the start-up that he co-founded, for $3.3 billion. The delivery service shipped groceries and other household items to largely younger, city-dwelling customers.

With the pricey acquisition, the legacy brick-and-mortar retailer sought to jumpstart its digital business and play catch-up to rival Amazon. The deal was seen by investors and analysts, in part, as a way for Walmart to gain the digital savvy of Lore and his team. Lore, a serial entrepreneur, had deep experience in e-commerce and sold his former company, Quidsi, the parent of Diapers.com, to Amazon.

In an 8K filed on Friday, Walmart said Lore notified the company on Thursday that he would retire from his position at the end of January. He will serve as a strategic advisor to Walmart through September, the company said.

Lore’s team will report to Walmart U.S. CEO John Furner going forward, according to a company-wide email. Walmart had previously combined its store and e-commerce teams.

Walmart CEO Doug McMillon credited Lore in a company-wide email for the pace of the retailer’s e-commerce growth and its ability to keep up with online demand during the pandemic. He said Lore spearheaded the redesign of the company’s website and app, transformed its supply chain to allow for two-day and same-day delivery and expanded the assortment of goods it sells online.

“Marc’s leadership helped ensure we were positioned to respond to the demand driven by the pandemic this year,” McMillon said in the email. “All of this progress is the result of good work from a lot of people, of course, but Marc’s expertise and aggressiveness have been game changing. We have learned a lot from him. I have personally learned a lot from him.”

In a post on LinkedIn, Lore said he will take time off, but plans to continue working with start-ups.

“Reflecting on the past few years with so much pride – Walmart changed my life and the work we did together will keep changing the lives of customers for years to come,” he wrote.

Since the acquisition of Jet.com, Walmart’s U.S. e-commerce business has grown dramatically — even prior to the pandemic. The company reported online sales growth of 37% in the U.S., topping its own internal growth target of 35%. That’s jumped even more as customers limit trips to the store and use curbside pickup during the global health crisis.

It has also acquired other digitally native brands, including menswear company Bonobos and plus-sized women’s brand Eloquii, and launched others like mattress brand, Allswell.

And it’s added more online options for customers, from curbside pickup to Walmart Express Delivery, which can drop off purchases to customers’ doors in two hours or less. It also partnered with Shopify to expand its online marketplace and struck a deal with secondhand seller ThredUp to sell more brands of apparel, shoes and accessories.

Yet some of the initiatives led by Lore faded or failed. Jet.com — the start-up that originally caught Walmart’s attention — was officially wound down in the spring. Jetblack, a membership-based service that allowed customers to order items on demand by sending a text message, became a money-loser that was discontinued before it was scaled.