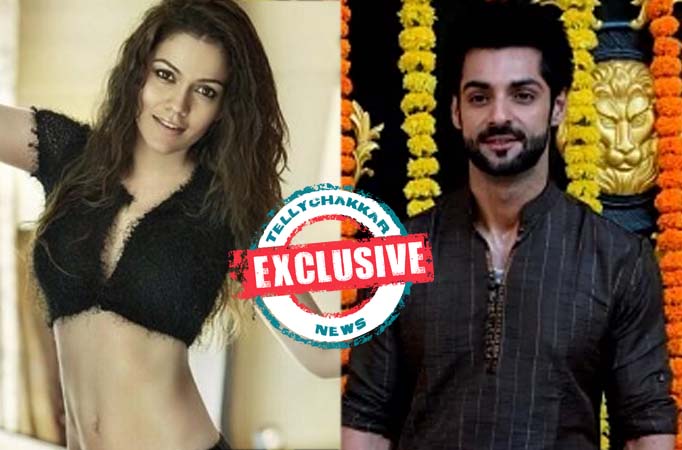 Waluscha De Souza and Karan Wahi in the race to be finalised as hosts for Indian Music Pro League. 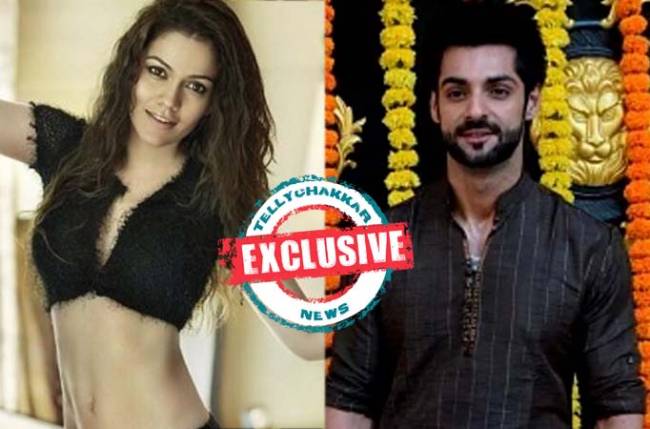 We’ve been at the forefront of reporting updates about various television shows and web series. (Read here: Sugandha Mishra to replace Maniesh Paul as the host of Zee TV’s Indian Music Pro League?)

We also reported about Sugandha Mishra speculated to bag the show as a host.

Now, the latest update is that actress Waluscha De Souza and actor Karan Wahi are also in the race to be finalised as the female and male hosts for the show.

Well with so many names floating, it will be interesting to see who bags the show.

We couldn’t connect with Karan and Waluscha for a comment.

Back to Top
Close Add post
X
The Blacklist Season 9: Probable Release Date And Everything You Need To Know!! – Crossover 99…TVThe NBC network, delivered to fans the continuation of season 8 of The Blacklist, after the long winter hiatus that began after the broadcast of the s…

X
Queen Of The South Season 5: Creator Reveals Release Date, Upcoming Plot And Mor…TVIt’s been over a year since Netflix renewed Queen of the South season 5. The show went into production after the renewal. However, productions were pu…
close