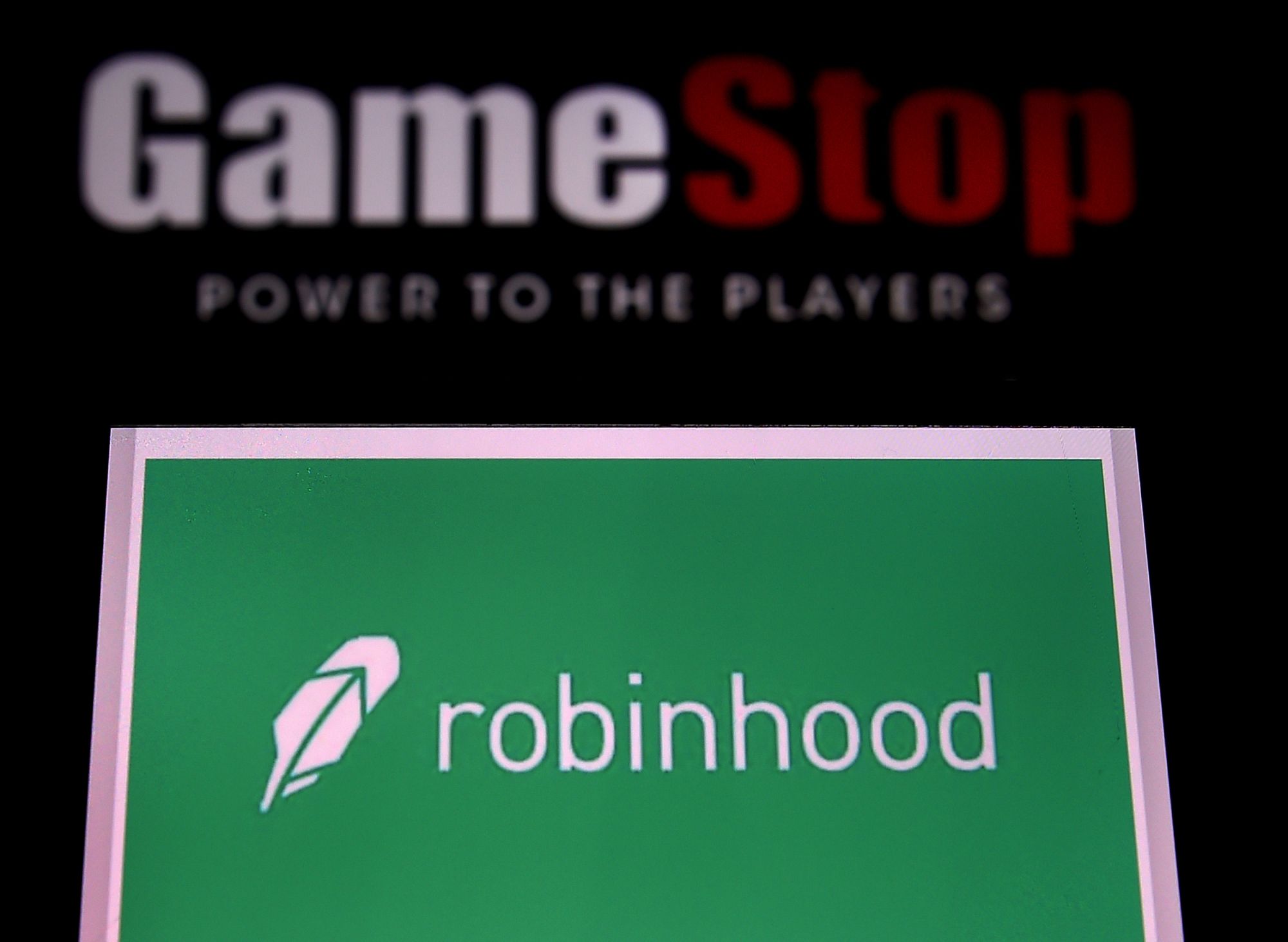 GameStop mania is sweeping Capitol Hill, as legislators of both parties criticize … somebody … for … something …. about … short squeezing?

Vigilante retail investors have driven shares of the troubled retailer GameStop (GME) to remarkable heights, for no apparent reason except exploding demand for the stock. Shares were up by more than 1,700% for the month as of Jan. 26, before falling back to a mere 1,100% gain a day later. This surge in demand has obliterated short-sellers—including sophisticated hedge funds—that were betting the stock price would fall because of fundamental problems with the business.

These pack-hunting day-traders, loosely organizing themselves on Reddit and other social-media sites, seem to be targeting other companies with heavy short interest, as if riding to the rescue of struggling companies the market is trying to kill. The so-called short squeeze has blind-sided sophisticated traders who never knew retail investors could pack so much punch. But the huge run-ups in these stocks can’t last, and at some point an unhappy batch of late buyers is likely to lose a lot of money. That’s one reason trading app Robinhood banned the purchase of shares in American Airlines, AMC, Blackberry, GameStop and several other companies entangled in the frenzy.

Members of Congress are outraged. Sen. Elizabeth Warren (D., Mass.) was one of the first to tee off, with a short statement on Jan. 27 demanding that “financial regulators wake up and do their jobs.” By doing what? She didn’t say. In fact, it’s hard to tell what her point is. Here’s the whole statement:

If you can figure out what she’s trying to say, let me know! Is she standing up for the small investors gutting the Goliath hedge funds? Or does she want to punish them for buying stocks when other people can’t afford food? Or does she just want to shut down the entire stock market? Warren is a long-time critic of Wall Street profiteers, so you wouldn’t think she’d mind if day traders in their pajamas fleeced a few high-and-mighty hedge funds. Maybe she’s worried there will be fewer billionaires to tax if she ever becomes president.

After Robinhood and a few other brokerages banned purchases of bubble stocks, there was a chorus of outrage, mostly among Democrats, who charged these trading platforms with shackling retail investors while institutional investors remain free to do as they please. “The cards are stacked against the little guy in favor of billionaire Wall Street traders,” Democratic Rep. Ro Khanna of California said in a statement.

Rep. Alexandria Ocasio-Cortez (D., N.Y.), the conscience of progressives, tweeted that the Robinhood ban was “unacceptable” and might warrant a hearing. Republican Sen. Ted Cruz of Texas, typically the anti-AOC, tweeted, “fully agree.”

Really? Robinhood shouldn’t do anything amid an epic bubble? Just let the dumbest of the dumb money pile into an insane trade? Maybe mortgage the house?

Let’s follow that logic to the obvious conclusion. Every bubble pops, and those still holding the overvalued asset when the price begins to plunge end losing the most. Robinhood didn’t prevent anybody from selling. Only from buying. So you could redeem your shares if you wanted out, and you could also hold onto them. The ban might have shut some potential buyers out of future gains, but it probably saved more investors from steeper losses. What could have happened if Robinhood didn’t step in is more small investors would have bought more overpriced shares at even higher prices, with some of them ultimately losing even more. Aren’t Democrats supposed to look out for the little guy? Or do they now stand for letting the little guy trade his life away without limits? Maybe they’ll figure it out by the time those Congressional hearings materialize.

But there may not be any big changes for regulators to make. None of this is illegal and it’s not even inappropriate. What it is is a temporary role reversal, with small traders acting in unison outsmarting the big guys, for once. It does tell us something about the new role of trading apps in market dynamics, with the advent of commission-free trading as a force multiplier. If there are any changes at all, regulators might make it harder to execute risky trades with borrowed money, for investors’ own protection. Robinhood, meanwhile, says its mission is to “democratize finance,” and for a while that has given the people a chance to move the market, to their own advantage. It may not end that way, however, and the politicians may have to revise whatever it is they’re so angry about.

Rick Newman is the author of four books, including “Rebounders: How Winners Pivot from Setback to Success.” Follow him on Twitter: @rickjnewman. Confidential tip line: [email protected]. Click here to get Rick’s stories by email.

Get the latest financial and business news from Yahoo Finance