Home General Want to help animals? Here’s where to donate your money.

Want to help animals? Here’s where to donate your money. 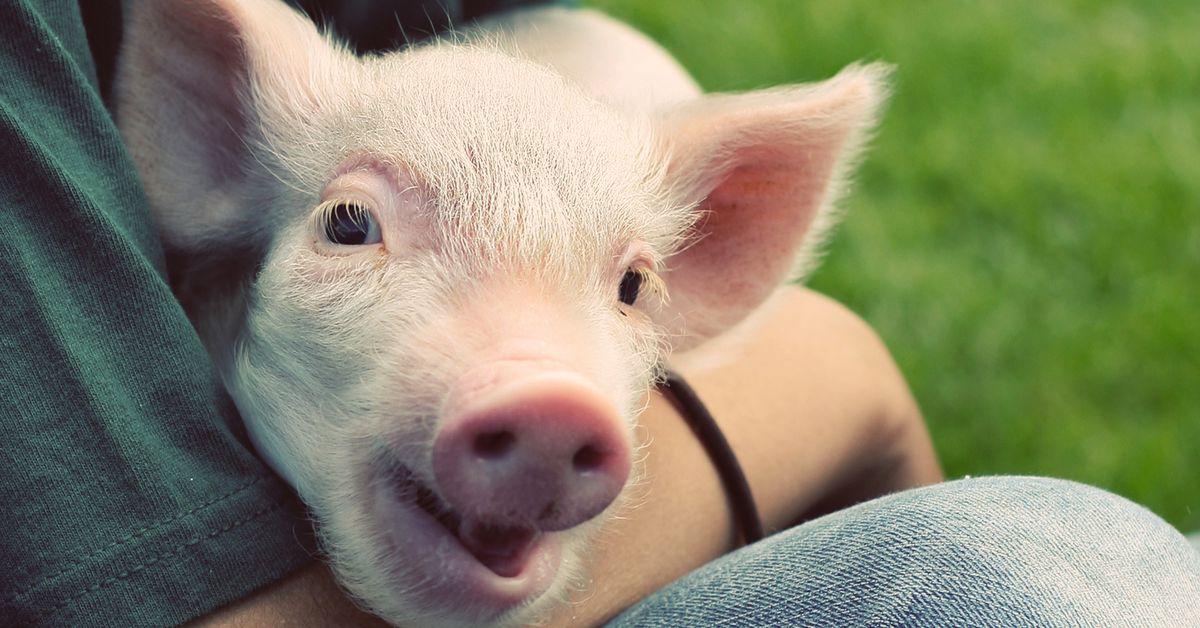 If you care about animals and want to reduce their suffering, but aren’t sure exactly how, Animal Charity Evaluators has you covered.

The California-based nonprofit has released its annual list of top recommended animal charities.

Most of these charities focus on strategies that aim to improve conditions on factory farms — or to get around factory farming altogether by promoting the transition to a plant-based diet.

Concentrating on factory farms makes sense, because they are sites of suffering on a massive scale. It’s not just the death that takes place there — in the US alone, factory farming kills about 9 billion land animals each year — but the suffering that animals are forced to endure while they’re alive. Hens, calves, and pigs are often confined in spaces so small they can barely move, and conditions are so galling that “ag-gag” laws exist to hide the cruelty from the public.

When we hear about some of these conditions — like the fact that chickens are forced to produce eggs at such a fast rate that their intestines sometimes partially fall out under the strain — we may want to put a stop to them. But it can be hard to know which charities will actually make good use of our dollars.

Animal Charity Evaluators (ACE) researches and promotes the most high-impact, effective ways to help animals. The group uses three main criteria when deciding whether to recommend an organization, as my colleague Kelsey Piper previously explained:

With this in mind, ACE has selected its four top charities of 2020:

1) The Albert Schweitzer Foundation: This group does outreach to corporations to demand they use humanely raised products. It also does legal work; for example, it defended undercover investigators in a case in Germany. It’s also one of the first animal charities starting to prioritize corporate outreach on behalf of farmed fish. “We believe that farmed fish advocacy can be particularly impactful,” ACE writes, “due to the large scale and neglectedness of farmed fish suffering.” There’s good reason to think fish feel pain and that fish are more emotionally complex than you might think.

2) The Good Food Institute: This organization promotes the development of delicious plant-based alternatives to meat, dairy, and eggs. (Think Impossible Burgers and Beyond Meat.) It offers business, legal, scientific, and strategic advice to plant-based companies, and advocates for regulations that won’t penalize their products in the consumer market. In the long run, developing plant-based foods could prove very effective at weakening the animal agriculture industry — possibly more effective than moral arguments against factory farming. “There are few charities working in this area, and GFI has shown strong leadership and efficiency,” ACE writes.

4) Wild Animal Initiative: A new entry this year (the other three were also on last year’s list), this group is doing something unique: researching and advocating for ways to help wild animals. Instead of focusing on the welfare of animals in factory farms, it’s focused on the welfare of free-ranging animals from birds to raccoons to insects. It studies questions like: Which animals are capable of subjective experiences? What is the quality of their lives like in the wild? How can we safely and sustainably help them?

ACE also named some standout charities — organizations it says are doing good work despite not making it into the top four — such as Anima International, which runs corporate campaigns, releases undercover investigations, organizes protests and conferences on animal advocacy, and pushes restaurants and food service companies to make plant-based options available.

If you donate to one of the charities above, you can be reasonably confident that your money will be used effectively to minimize animal suffering. And if you’re not sure which of them you’d like to donate to, you can give to the Recommended Charity Fund and leave it up to ACE to distribute the money based on what their research suggests is most effective at the time.

Is it misguided to worry about animals when so many humans are suffering?

Americans are increasingly concerned with animal welfare. The incredibly rapid embrace of plant-based meat products like Impossible Burgers and Beyond Meat is, in part, attributable to a growing sense that we can and should be inflicting far less suffering on animals.

A 2015 Gallup poll found that 62 percent of Americans said animals deserve some legal protections. Another 32 percent — nearly one-third — expressed an even stronger pro-animal stance, saying they believe animals should get the same rights as people. In 2008, only 25 percent voiced that view.

It seems more and more Americans are coming to see animals as part of our moral circle, the imaginary boundary we draw around those we consider worthy of ethical consideration.

Some people, however, react to this with a bout of “whataboutism”: What about urgent human problems like the pandemic and poverty? Underlying this objection is typically a sense that we can’t afford to “waste” compassion on animal suffering, because every bit of caring we devote to that cause means we have less to devote to human suffering.

But as Vox’s Ezra Klein wrote, recent research from Harvard’s Yon Soo Park and Dartmouth’s Benjamin Valentino showed that concern for human suffering and concern for animal suffering is not zero-sum — in fact, where you find one, you tend to find the other:

In one half of the study, they used General Social Survey data to see whether people who supported animal rights were likelier to support a variety of human rights, a test of whether abstract compassion is zero-sum. Then they compared how strong animal treatment laws were in individual states to how strong laws were protecting human beings, a test of whether political activism is zero-sum.

The answer, in both cases, is that compassion seems to beget compassion. People who strongly favored government help for the sick “were over 80 percent more likely to support animal rights than those who strongly opposed it,” the authors write. The finding held even after controlling for factors like political ideology. Support for animal rights was also correlated — though the size of the effect was smaller — with support for LGBT individuals, racial and ethnic minorities, unauthorized immigrants, and low-income people.

The question of why these correlations exist is up for debate, but the bottom line is that we’d better hope our society takes action on animal suffering: If it does, we’re more likely to see it taking action on human suffering, too.

Sign up for the Future Perfect newsletter. Twice a week, you’ll get a roundup of ideas and solutions for tackling our biggest challenges: improving public health, decreasing human and animal suffering, easing catastrophic risks, and — to put it simply — getting better at doing good.