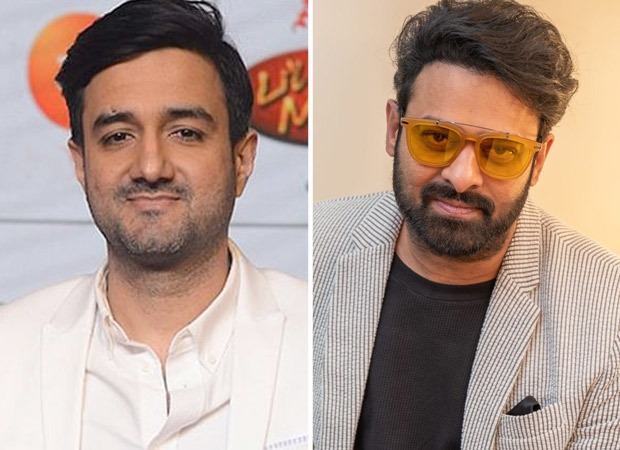 After the super success of War, director Siddharth Anand is currently shooting for Shah Rukh Khan’s comeback film Pathan which also stars Deepika Padukone and John Abraham. The shoot of the film is expected to be completed by June. After the post production of the film, Anand will start with Hrithik Roshan and Deepika Padukone starrer Fighter which was announced earlier this month.

Now, reports state that Siddharth Anand is planning his third film and plans on making it a pan-India film. Reportedly, Anand approached Prabhas for the film which is touted to be the biggest film of his career. The director has had multiple meetings with the Pan-India star in Hyderabad last year. It is being reported that Prabhas has liked the idea and Siddharth’s vision but will take a final call after looking at the bound script. Reports state that the meetings so far have gone well.

Siddharth Anand plans on taking the film on floors in December 2022 after the release of Fighter. By then, Prabhas who has a tight schedule will have wrapped Prashant Neel’s Salaar, Om Raut’s Adipurush and Nag Ashwin’s upcoming sci-fi film.

Prabhas who earned the title of Pan-India star after the success of Baahubali has multiple offers from the South Indian film industries as well. However, he has shown interest in Anand’s action film

At the moment, Prabhas is shooting for Salaar in Hyderabad. The film directed by Prashant Neel has Shruti Haasan as the female lead.

ALSO READ: Prabhas welcomes Shruti Haasan as the leading lady of Salaar, announcement made on her birthday