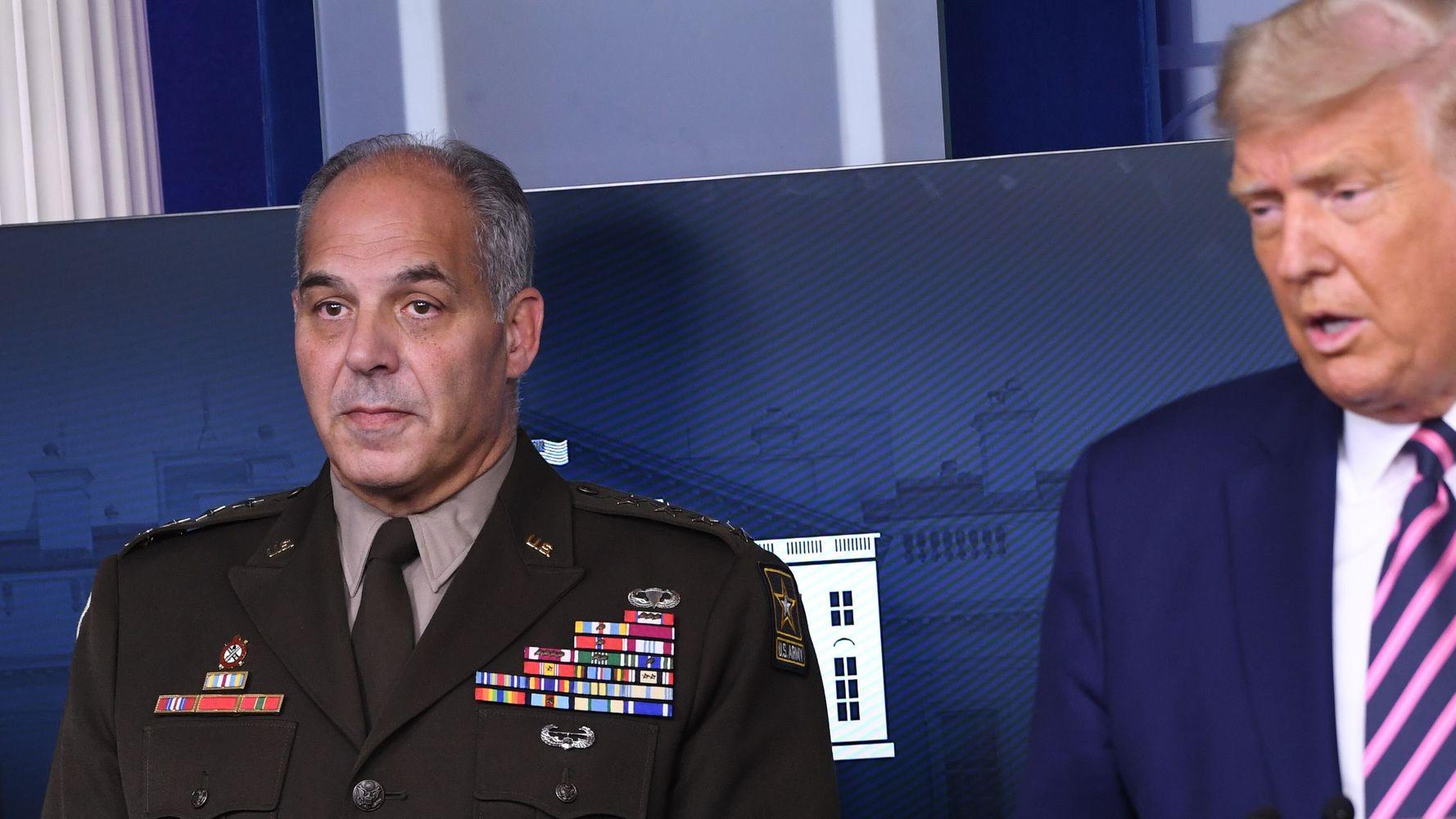 The Army general in charge of getting COVID-19 vaccines across the United States apologized on Saturday for “miscommunication” with states over the number of doses to be delivered in the early stages of distribution.

“I failed. I’m adjusting. I am fixing and we will move forward from there,” Gen. Gustave Perna told reporters in a telephone briefing.

Perna’s remarks came a day after a second vaccine was added in the fight against COVID-19, which has killed more than 312,000 people in the U.S. Governors in more than a dozen states have said the federal government has told them that next week’s shipment of the Pfizer-BioNTech vaccine will be less than originally projected.

“I want to take personal responsibility for the miscommunication,” he said. “I know that’s not done much these days. But I am responsible. … This is a Herculean effort and we are not perfect.”

The general said he made mistakes by citing numbers of doses that he believed would be ready.

Perna said the government now is on track to get approximately 20 million doses to states by the first week of January, a combination of the newly approved Moderna vaccine and the Pfizer-BioNTech vaccine.

Perna said 2.9 million Pfizer-BioNTech doses have been delivered to states so far.

In Michigan, where the Pfizer vaccine is produced, Democratic Gov. Gretchen Whitmer on Friday accused the White House of “slow-walking the process.”

“We have Michigan hospitals and nursing homes ready to administer this vaccine,” she said.