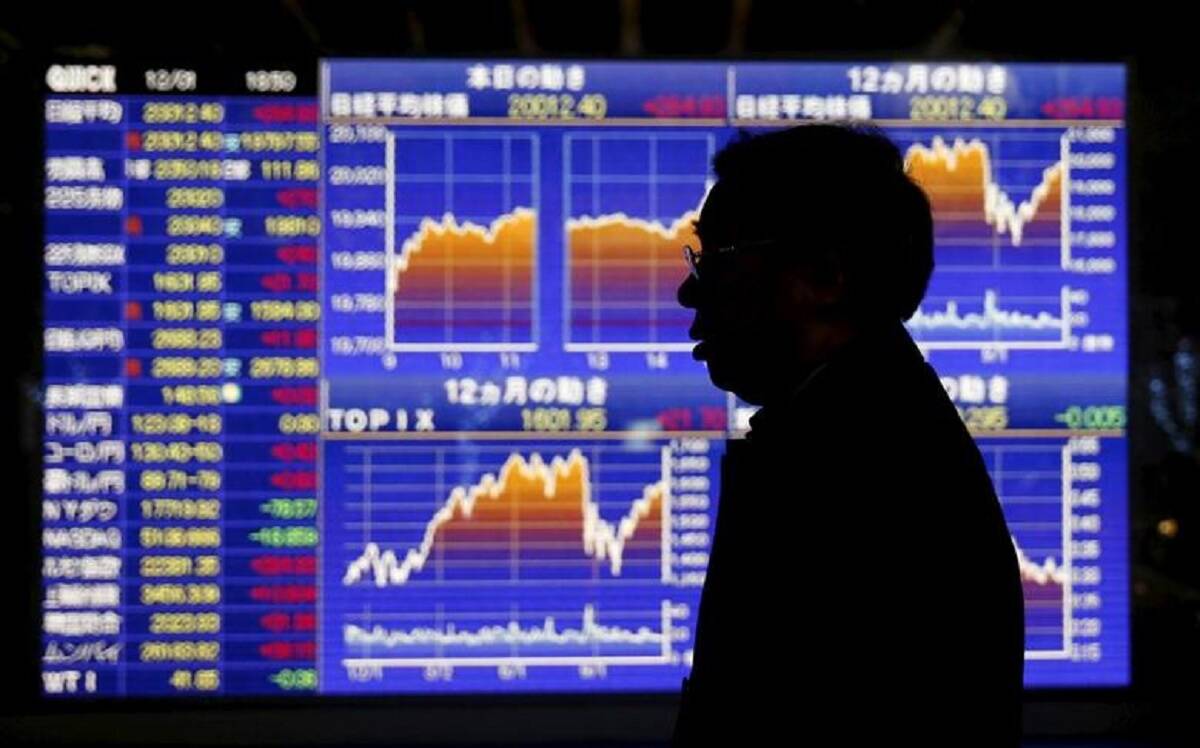 Although valuations are high, the current rally is driven by liquidity, pushing everything else away.
(Image: REUTERS)

Warren Buffet’s favourite stock market indicator has shot above its long term average as domestic stock markets near all-time highs and bulls continue to assert control on Dalal Street. The market capitalization to Gross Domestic Product (GDP) ratio of Indian equity markets is now at 104%, against the long term average of 75%, a report by brokerage firm Motilal Oswal showed. Nifty and Sensex recorded a 6.6% jump in February, helped by the Union Budget, RBI’s accommodative stance and a global bull market.

However, it is not only India markets that have shot above 100% on the gauge. “In the US, the market cap-to-GDP has gone closer to 2x (200%). On a relative basis, India’s market cap to GDP is still reasonable as the world market cap-to-GDP is now placed at 1.29x,” Rusmik Oza, Executive Vice President, Head of Fundamental Research at Kotak Securities, told Financial Express Online. “The numerator that is the market cap is a function of secondary market movement and the addition of new companies by way of IPO. Globally many IPOs are hitting the market which is leading to higher growth in the market cap. Also, the fall in global GDP in CY20/FY21 has led to lowering of the denominator,” he added.

The market capitalization of all BSE listed firms stands at Rs 210 lakh crore, up from Rs 200 lakh crore at the end of the previous month. Meanwhile, India’s National Statistics Office revised GDP estimates last Friday, saying that the real GDP is estimated to touch Rs 134.09 lakh crore this fiscal year, and GDP at current prices is estimated to attain a level of Rs 195.86 lakh crore. The Buffett indicator, named after the ace investor, says that the valuations are stretched when the metric crosses 100%. India’s market-cap to GDP ratio was just 56% at the end of last fiscal year 2019-20, and was at 79% at the end of the financial year 2018-19.

Although valuations are high, the current rally is driven by liquidity, pushing everything else away. “Valuations are no doubt stretched, but when it comes to a liquidity-driven rally, everything else takes a back seat,” Ajit Mishra, VP – Research, Religare Broking, told Financial Express Online. “The market is anticipating that from FY22 onwards we shall be seeing a recovery in earnings, which shall support the valuations,” he added.

With valuations stretched, analysts say markets will continue to go up but investors need to pick stocks carefully. “The market capitalization to GDP ratio is clearly indicating that the Indian markets are modestly overvalued. This poses chances of higher volatility paired with an increased possibility of short-term corrections. Therefore, investors should be cautious before investing and stick to a stock-specific approach,” said Likhita Chepa, Senior Research Analyst at CapitalVia Global Research.

RELATED:  Buy these two stocks with strong support on charts while Nifty reverses its short-term uptrend