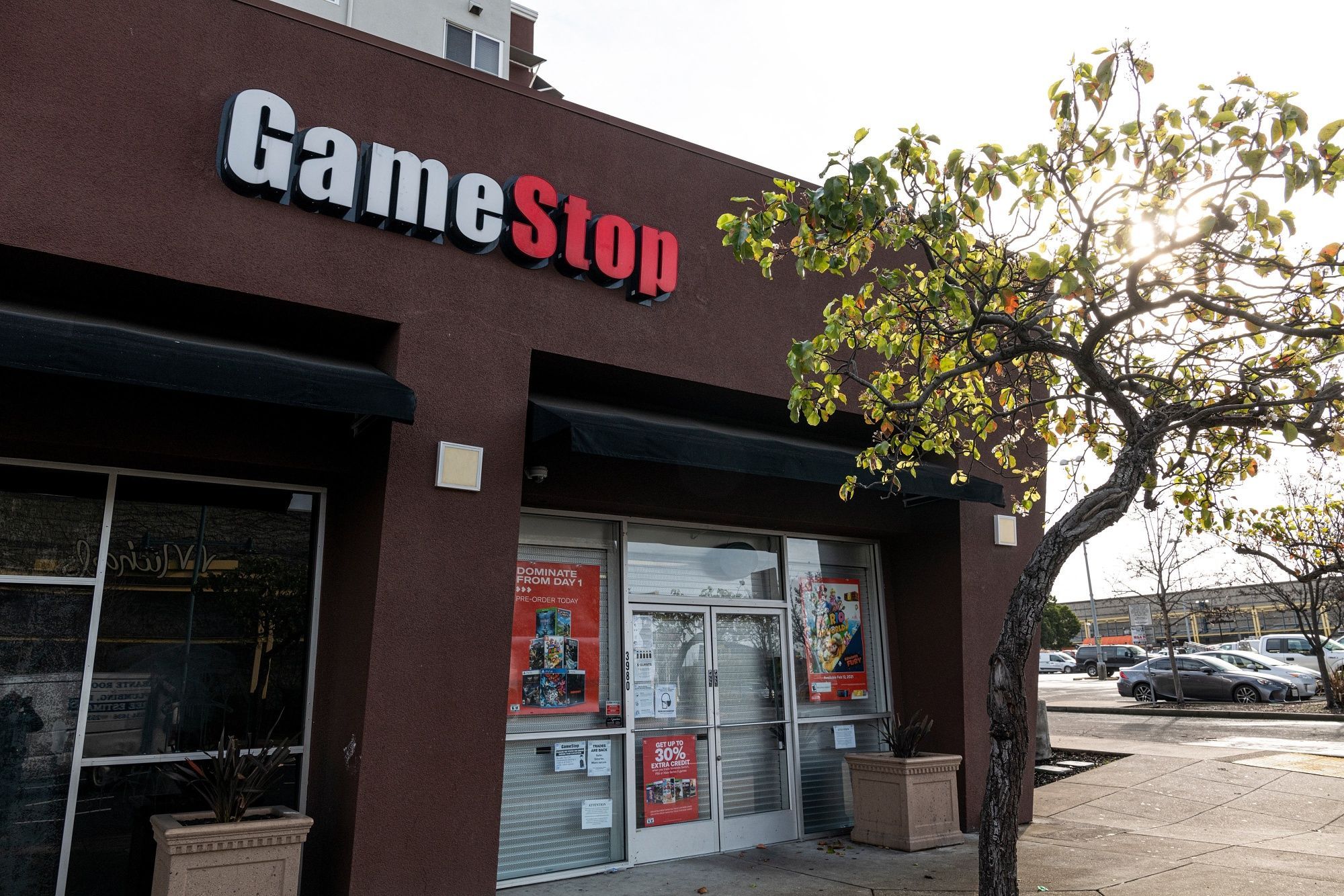 (Bloomberg) — Democratic Senator Elizabeth Warren pressured the Biden administration’s financial regulators to crack down on Wall Street, citing frenzied volatility in shares of GameStop Corp. over the past week that has shocked traders.

In a sharply worded statement on Wednesday, the former presidential candidate and longtime corporate foe expressed astonishment at the rally while also criticizing hedge funds and others with short positions in company.

“For years, the same hedge funds, private equity firms, and wealthy investors dismayed by the GameStop trades have treated the stock market like their own personal casino while everyone else pays the price,” she said. “It’s long past time for the SEC and other financial regulators to wake up and do their jobs — and with a new administration and Democrats running Congress, I intend to make sure they do.”

“Our team is of course — our economic team including Secretary Yellen and others — are monitoring the situation,” Psaki told reporters at the White House on Wednesday. She called the unusual trades in the video-game retailer “a good reminder, though, that the stock market isn’t the only measure of the health of our economy.”

A Treasury Department spokesperson declined to comment. Federal Reserve Chairman Jerome Powell also declined to weigh in on the activity around GameStop.

“I don’t want to comment on a particular company or day’s market activity or things like that. It’s just not something really that I would typically comment on,” he told reporters at a Wednesday afternoon news conference.

Shares in the video-game retailer more than doubled on Wednesday, triggering at least two volatility halts as it at one point notched its biggest-ever intraday advance. GameStop has surged eightfold in the past week, adding almost $20 billion to its market value.

GameStop’s meteoric rise has captivated Wall Street, as an army of small traders spurred on by Reddit posts have pushed the company’s stock price to unheard-of levels. Shares in the company began the year at just $19. Hedge funds who held short positions in GameStop, such as Melvin Capital, have closed out of them as the rally continued, suffering billions of dollars in losses.

Representative Alexandria Ocasio-Cortez, a New York Democrat, said in a tweet that Wall Street and those posting online have taken a similar approach to the economy and markets.

“Gotta admit it’s really something to see Wall Streeters with a long history of treating our economy as a casino complain about a message board of posters also treating the market as a casino,” she wrote.

While some commentators have cast the frenzy as a populist uprising against Wall Street institutions, others see a dangerous play that could eventually leave investors exposed to major losses. Some wondered if it was the result of purposeful market manipulation.

“What is going on now — there should be legal and regulatory repercussions,” tweeted Burry, who made his name for his bet against mortgage-backed securities before the 2008 financial crisis.