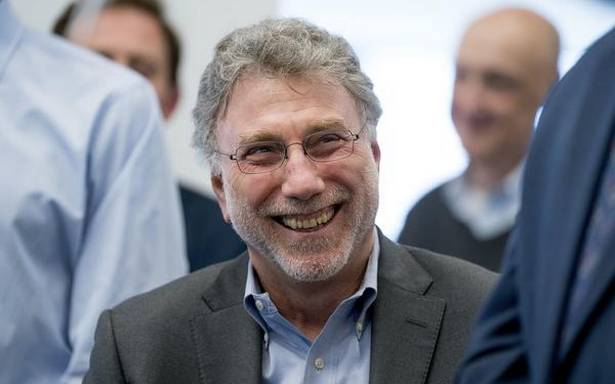 Washington Post Executive Editor Marty Baron, who has led the newspaper on a resurgence in recent years, said on Tuesday that he will retire at the end of February.

One of the U.S’ top journalism executives, Mr. Baron took over the Post‘s newsroom in 2012 after editing the Boston Globe and Miami Herald before that. Liev Schreiber portrayed Mr. Baron in the 2015 movie Spotlight about the Globe‘s investigation of the Catholic Church and introduced the journalist to a wider audience.

In a note to the Post‘s staff, Mr. Baron recounted a series of “epic” stories that he’s been involved in during his 45-year career in journalism.

“The experience has been deeply meaningful, enriched by colleagues who made me a better professional and a better person,” he wrote. “At age 66, I feel ready to move on.”

The paper has won 10 Pulitzer Prizes during his tenure.