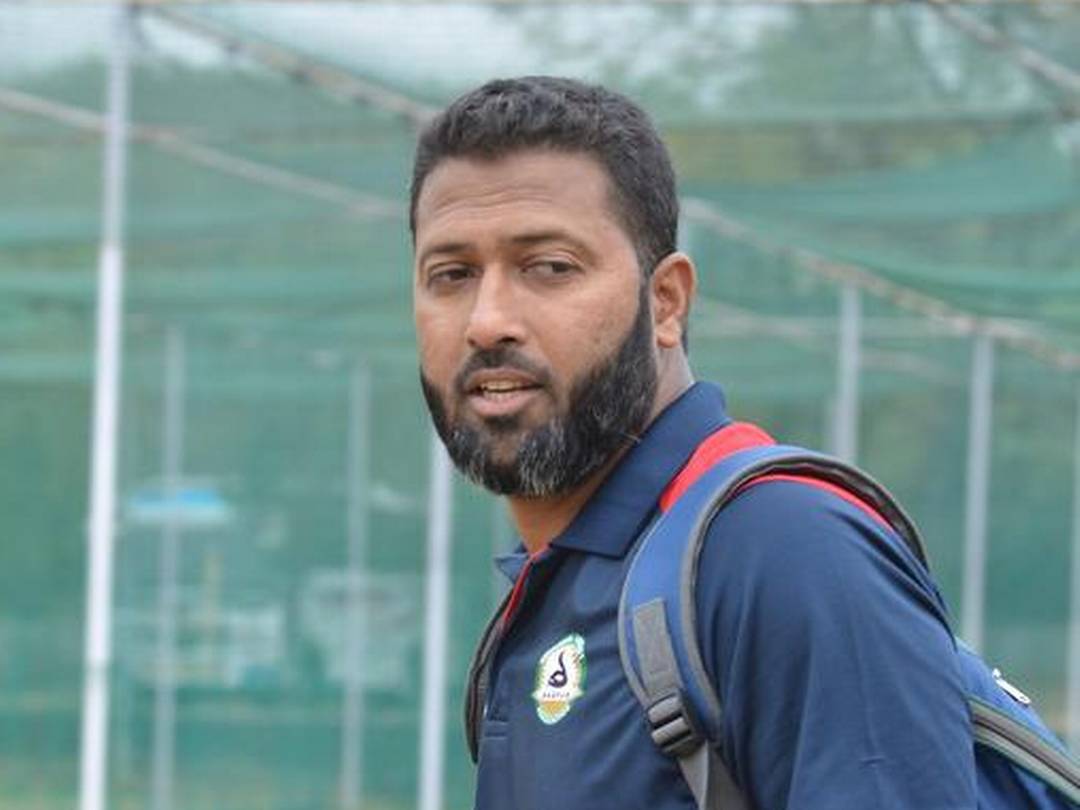 Wasim Jaffer, former India opener was the chief guest and key speaker at MSSA’s online cricket educational workshop on Monday, and the central message that he tried to give was that every child must not let hurdles come in the way of realizing their dreams.

The Covid-19 pandemic has disrupted many sporting dreams over the past year or so. Amongst those who have been hit hardest are children of Class X, who would have fancied their chances of representing their school one last time before moving up the ladder.

Wasim Jaffer: Exposure That Kids Are Getting Today Is Exceptional

The Mumbai Schools Sports Association (MSSA) is the body that conducts inter-school competitions in the city, was unable to execute it’s long, complex calendar across disciplines this year hit by pandemic as institutions have been shut for over 10 months now. They have trudged along gamely, managing to pull off some online interactions to keep children motivated, though.

“The kind of exposure that kids are getting today is exceptional. They are getting to play at bigger venues, against stronger opponents and have access to decent facilities,” Jaffer said.

He reminded the youngsters who had logged in to remember that they are the future of Mumbai and Indian cricket. Wasim Jaffer recalled the role that the Harris Shield and Giles Shield have played in the grooming of cricketers, scores of whom have gone on to represent India and Mumbai over the past many decades.

He also requested parents to play with a straight bat and not fall into the trap of fudging birth certificates in order to have their wards enter various age-group teams.

“I would request parents not to encourage age-fraud. Surely their children would not like to start their careers on a wrong note,” said Jaffer, before going on to elaborate on how hard work is an even greater trait than mere possession of raw talent in the long run.

Wasim Jaffer is a right-handed opening batsman and an occasional right-arm off-break bowler. He is currently the highest run-scorer in Ranji Trophy cricket, surpassing Amol Muzumdar. In November 2018, he became the first batsman to score 11,000 runs in the competition. In January 2019 he has become the most capped player in Ranji trophy history with the appearance of his 146th match surpassing Madhya Pradesh’s Devendra Bundela (145). He represented India in 31 Tests where his average was 34.1 with 5 tons and 2 ODIs.