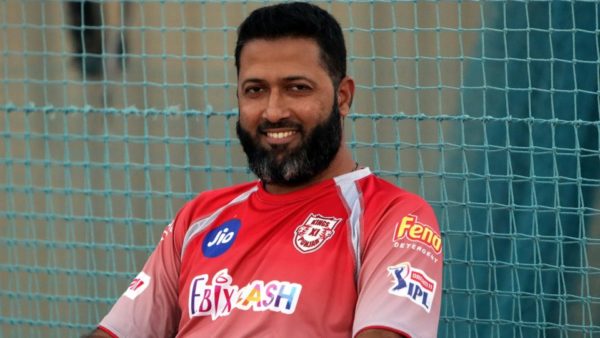 Former India cricketer Wasim Jaffer was put on the spot by a fan when he was asked to answer his favourite between Virat Kohli and Rohit Sharma. Wasim Jaffer who has become extremely popular on Twitter in recent times always finds a way to interact with his devotees.

Recently a cricket enthusiast tagged him on Twitter and asked him to pick between the two batting greats of team India. Jaffer soon responded and won the hearts of everyone on the popular micro-blogging website. Much like his batting, Jaffer defended the question with ease and impressed fans of both Kohli and Rohit.

After this tweet of Jaffer fans in his comments section praised him for not being biased and appreciating both Rohit Sharma and Virat Kohli. The duo is currently playing together for India after a long wait which has got everyone excited all across social media. Kohli who took paternity leave during the Australia Test series has made a comeback and is captaining India at Chennai against England.

Rohit on the other hand returned for the last two Tests in Australia and looked in fine touch. The duo will be looking to make big batting contributions and help India win the Test series against England. Now it will be interesting to see what Jaffer tweets if the duo stitch together a big partnership in the first Test.

Meanwhile, there’s always a rivalry between fans of Rohit Sharma and Virat Kohli on the popular app. For once a former India cricketer like Jaffer came forward and decided not to favour a single player. His reply of Rohit and Kohli stronger together has once again made him a crowd favourite on social media.