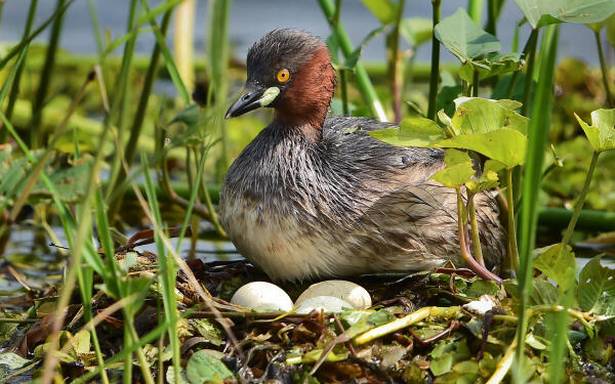 ‘Rarely spotted’ and ‘first-time record’ were the buzzwords of 2020 among the Indian birding community as the year marked the arrival of extraordinary visitors. Here are some birds who made headlines in 2020:

There were other reasons to cheer for the birding community. Cities are bustling with bird life now thanks to reduced noise levels and less pollution. Some commonly spotted birds this year include: