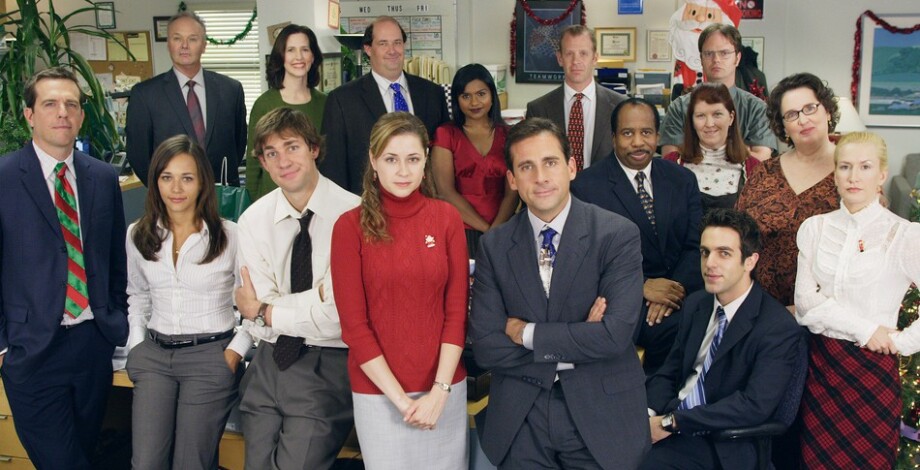 Update, March 18, 2021 – To celebrate the 16th anniversary of The Office in the US, Peacock is letting people access all nine seasons of the sitcom for free for one week only, starting today. After that week is over, you can continue watching seasons 3-9 with a paid Peacock subscription. You can sign up for the service at the link below. And yes, The Office has still left Netflix.

The US version of The Office was already a highly popular sitcom before its nine seasons debuted on Netflix. However, the workplace comedy has gotten even more popular since it has been on the streaming service. Millions of new fans, some of which were not even born when the show first debuted in 2005, have been entertained by the workers of the Scranton, Pennsylvania branch of the Dunder Mifflin Paper Company. However, that time is now past. So when does The Office leave Netflix?

When does The Office leave Netflix?

When does The Office begin on Peacock?

NBCUniversal started streaming the show on its Peacock service starting on January 1, 2021.

Read more: Peacock – Everything you need to know

Not only does Peacock have all nine seasons of The Office, but it includes some extras. Peacock includes episodes with extended or deleted scenes. There’s also behind-the-scenes footage from the show including interviews with the cast and crew and even bloopers, on Peacock.

Peacock also has a 24/7 channel called The Office Zen. It’s described as giving subscribers a way to access “ambient noise devoted to the sights and sounds of the office for anyone working at home.”

Will the show be available for free on Peacock?

NBCUniversal has revealed that the first two seasons of The Office are free to stream on Peacock, with ads. However, the rest of the show’s episodes and seasons normally requires a subscription to Peacock Premium. It’s available for $4.99 a month with ads, or $9.99 a month without ads. However, for one week starting March 18, all seasons of the show are available for free.

Has The Office left Netflix completely?

Not quite. On the same day that the show departed Netflix for Peacock for US viewers, it started becoming available for Netflix streamers in the UK and Ireland.