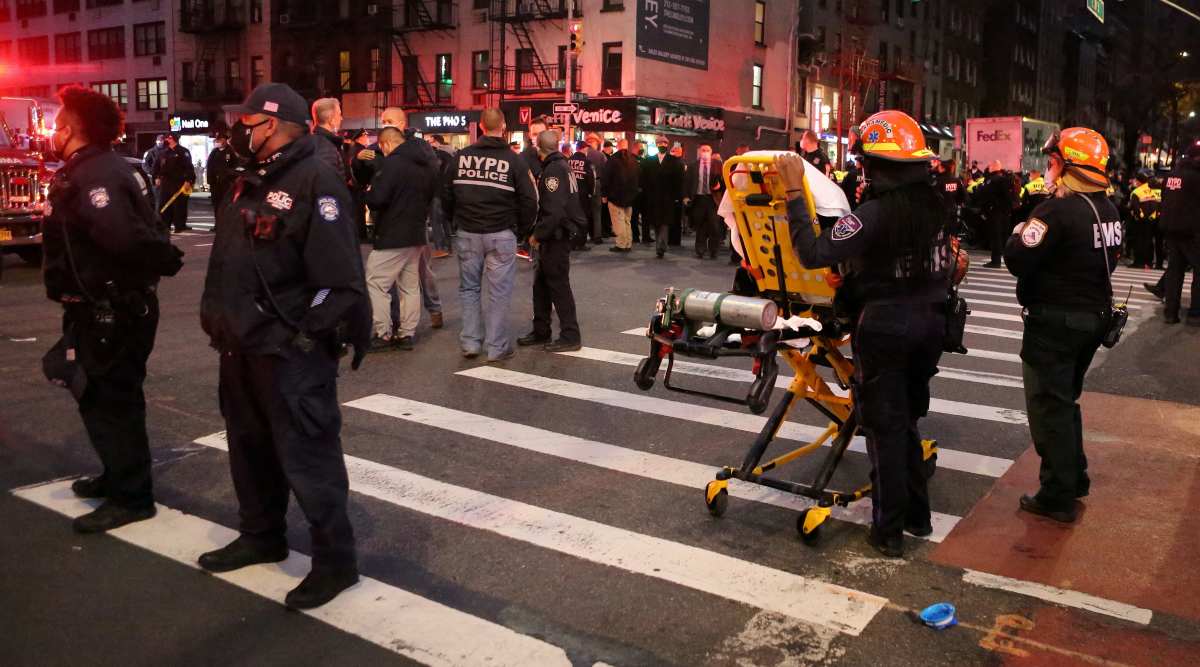 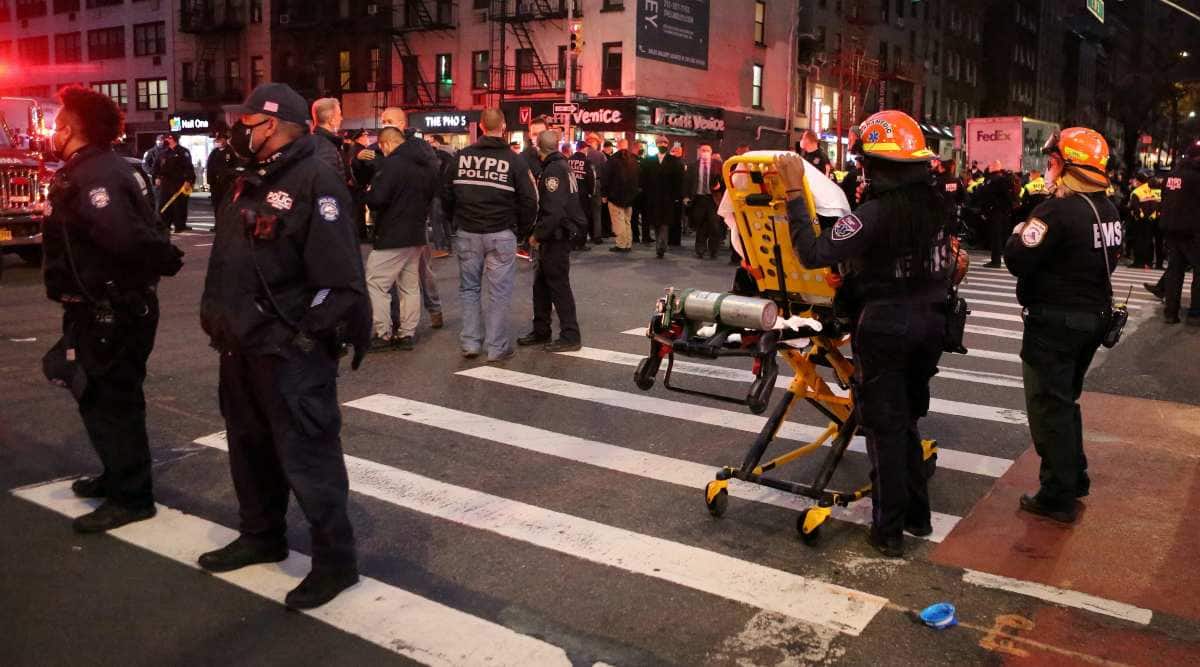 Police and EMS stand in the street at the location of a vehicle that struck multiple pedestrians at a protest on Third Avenue in the Manhattan borough of New York City, New York, U.S. (Photo: REUTERS/Jefferson Siegel)

A car plowed into a crowd of about 50 people at a protest that spilled into the streets of Manhattan on Friday afternoon, injuring several people, according to New York City police and local news media reports.

The woman behind the wheel of the BMW sedan was detained for questioning by law enforcement, the New York City Police Department said. The incident occurred just after 4 pm. at the corner of 39th Street and Third Avenue in the Murray Hill neighborhood adjacent to Midtown Manhattan, police said.

None of the injuries appeared to be life threatening, and the motorist involved remained at the scene, police said. Few other official details were immediately available.

Local media reports said six people were struck by the car, but it was unclear as to how many people were taken to hospitals.

Some accounts on social media described a chaotic scene around a stopped car surrounded by protesters, before the vehicle lurched into the crowd, sending some people and bicycles tumbling. Those reports could not immediately be confirmed by Reuters.

A Reuters photographer at the scene and at least one media outlet said that demonstration was held in solidarity with nine undocumented immigrants staging a hunger strike in a New Jersey lockup, in custody of the U.S. Immigration and Customs Enforcement agency.