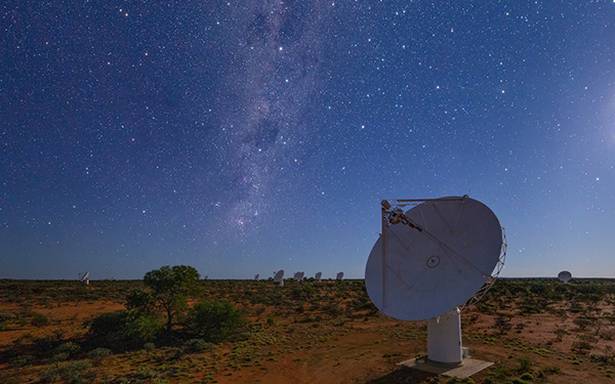 A powerful new telescope in outback Australia has mapped vast areas of the universe in record-breaking time, revealing a million new galaxies and opening the way to new discoveries, the country’s national science agency said earlier this month.

The radio telescope, dubbed the Australian Square Kilometre Array Pathfinder (ASKAP), was able to map about three million galaxies in just 300 hours. Comparable surveys of the sky have taken as long as 10 years.