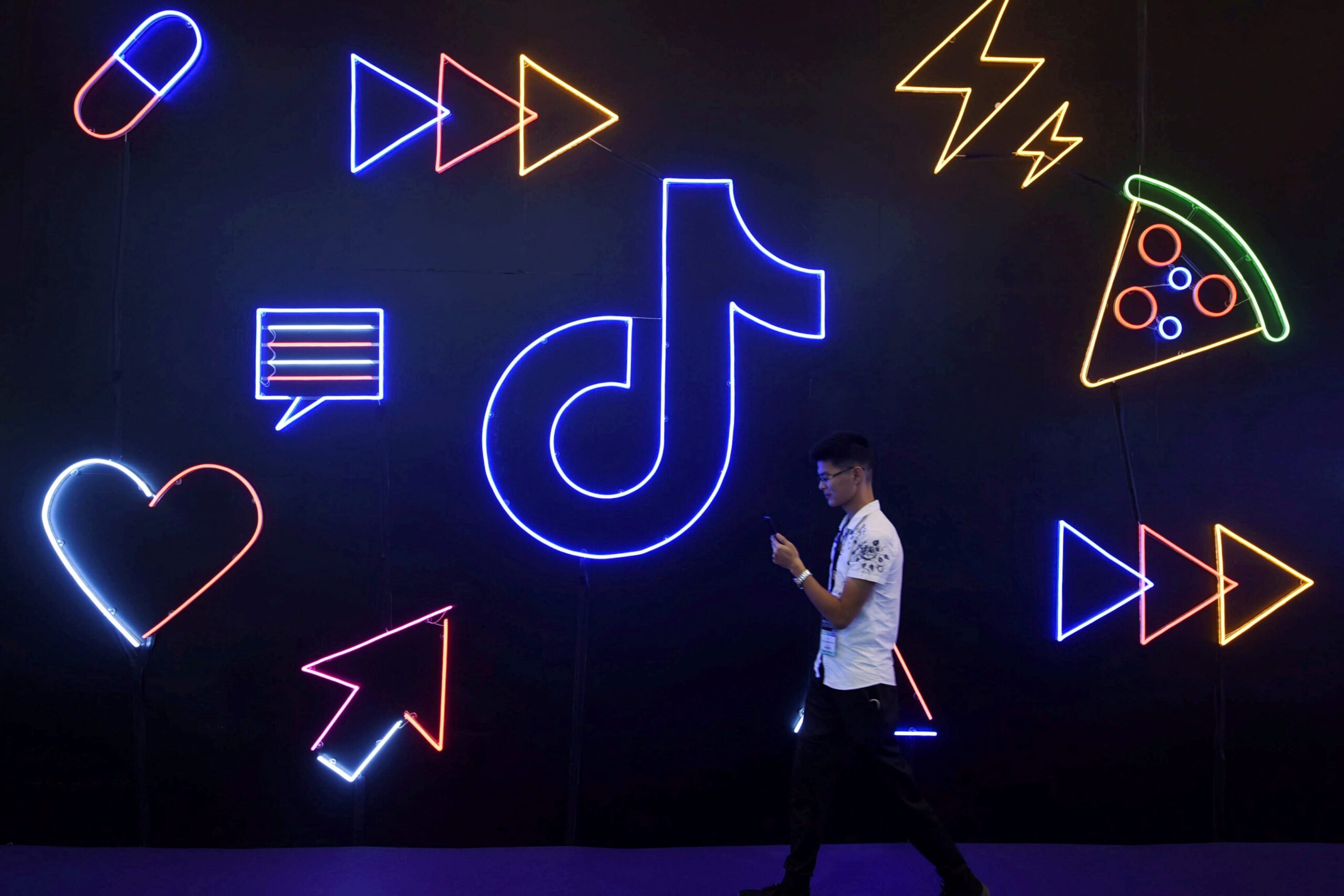 Popular livestreaming and short video apps became significant marketing channels in 2020, generating billions in merchant sales by connecting viewers to existing e-commerce sites, or their own.

Just take the example of short video and livestreaming app Kuaishou, which on Friday raised more than $5 billion in Hong Kong’s biggest IPO since the coronavirus pandemic, according to Wind Information.

Gross merchandise volume (GMV) for the 11 months through November grew nearly eight times from a year ago to 332.68 billion yuan ($51.44 billion), Kuaishou said in its prospectus. GMV is a metric commonly used in e-commerce to measure the total value of goods sold over a certain period of time.

The company primarily makes money by selling virtual gifts that users can buy for their favorite live streamers. Kuaishou shares surged nearly 200% at the open Friday.

Along with various types of e-commerce players springing up in recent 2-3 years, … customers’ appetites on online shopping platforms are also diversifying.

ByteDance said in a statement to CNBC that LatePost’s figures on GMV are not accurate and that third-party sales resulting from re-directed user traffic should not be counted as part of the GMV.

In January, WeChat said GMV for businesses running their own mini-programs in the app rose 255% last year to an undisclosed amount, while GMV for physical goods sold through those programs rose 154%.

“Along with various types of e-commerce players springing up in recent 2-3 years, including live streaming, social commerce, etc, customers’ appetites on online shopping platforms are also diversifying,” Morgan Stanley analysts said in a report last month. They predict Chinese consumer spending overall will double in the next decade to $12.7 trillion.

Growing market for all e-commerce players

The reports on video apps’ GMV show how quickly the streaming platforms are growing as a portal to online shopping, even if established players still dominate.

For example, Alibaba’s video streaming sales site Taobao Live generated over 400 billion yuan in GMV for 2020, according to the latest earnings report. But the company’s GMV for the Nov. 1 to 11 shopping holiday alone was 498 billion yuan.

“There is a lot of demand in China for e-commerce, so Alibaba, JD.com, they have the market because they are both online and offline,” said Suresh Dalai, senior director at consulting firm Alvarez & Marsal, which focuses on retail operations in Asia.

“They provide a one-stop shop through their ecosystem,” Dalai said. “These retailers, they’re not suffering even with these new e-commerce players coming out.”

Online retail sales of physical goods in China rose 14.8% last year to a total of 9.759 trillion yuan, accounting for a quarter of all consumer goods sold in the country, the National Bureau of Statistics said.

While the number of online shoppers climbed to 782 million by December, the country had more internet users watching videos, at 927 million, government agency China Internet Network Information Center (CNNIC) said in a report this week.

In particular, livestreaming e-commerce users surged by 123 million between March and December, for a total of 388 million, the report said. About two-thirds of these users have made a purchase while watching a livestream, the report said.