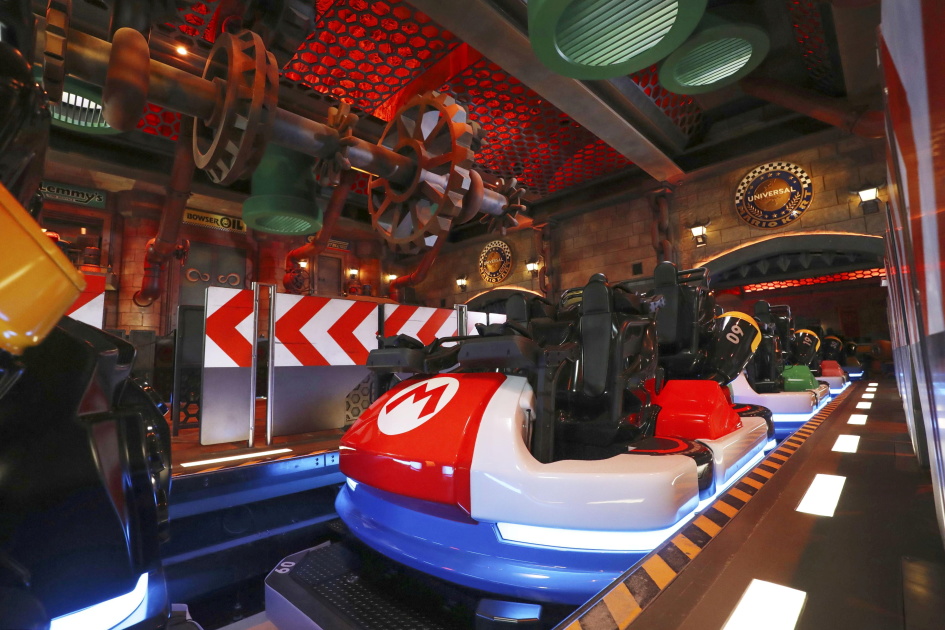 Today was supposed to be the day that Super Nintendo World officially opened at Universal Studios in Japan. Even though that has been delayed indefinitely in the wake of rising COVID-19 infection rates, some lucky folks have had a sneak preview. A bunch of videos have emerged that show off the Osaka park in detail. Among them is a deep dive into Super Nintendo World’s star attraction, the Mario Kart: Koopa’s Challenge ride.

A 20-minute video on the Universal Parks News Today YouTube channel takes you through the entire ride, including a queue tour. The ride, which plays out like a Mario Kart game, looks like a blast. Each person controls their own kart in augmented reality and you can use items against other racers. You get a decent look at the AR effects in action (or about as close as you’ll get without actually going on the ride). In another video, you can how everything looks without AR goggles.