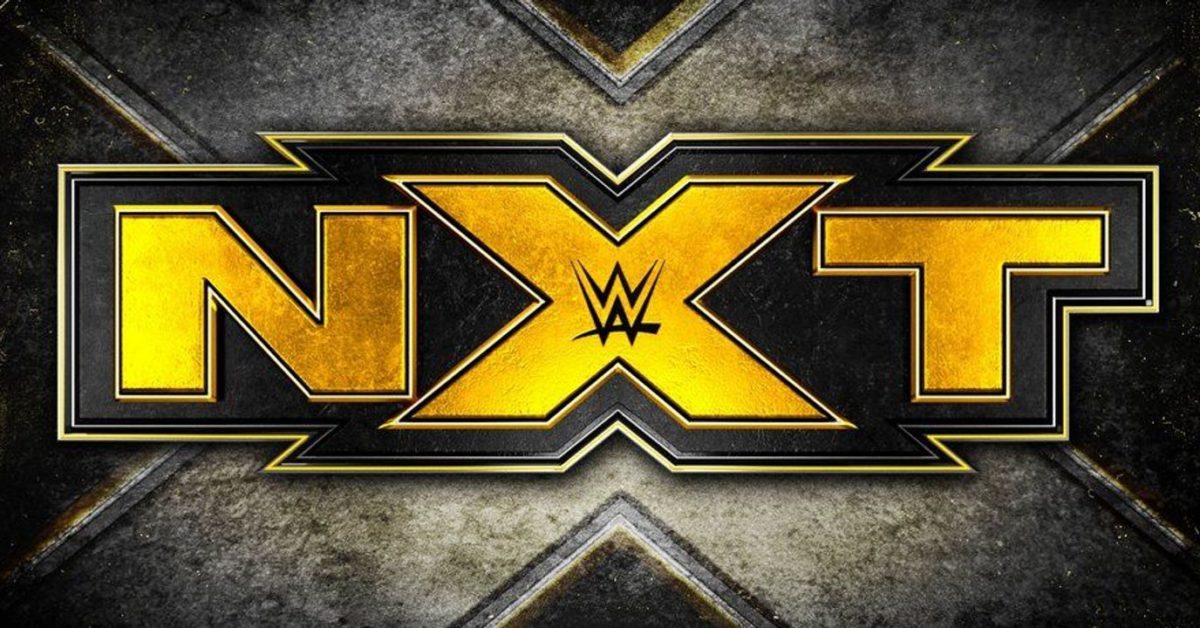 Another week, another episode of NXT on the USA Network. Nothing is sweeter for The Chadster than watching a new episode NXT, and no betrayal feels deeper than checking the next day to see AEW Dynamite beat them in the ratings. But this week is gonna be different. The Chadster can feel it in his bones. This is the week that NXT wins.

But until then, here’s some video highlights from the show.

NXT opened with a great match between rivals Shotzi Blackheart and Candice LeRae. But it was Indi Hartwell who helped decide the victor.

As did Candice LeRae and Indi Hartwell.

In other Gargano news, Johnny Gargano received an invitation to a match with Dexter Lumis.

But somehow it all ended with Gargano in the Hoverboard lock.

But Karrion Kross already has a claim on that.

Tomasso Ciampa and Timothy Thatcher renewed their feud after a brief break for injury.

While Raquel Gonzalez looked toward the future.

Xia Li’s new gimmick, whatever it is, is doing great.

But the main focus of the show was the Men’s Dusty Rhodes Classic, with Grizzled Young Veterans picking up the first win in the tournament against Ever-Rise.

MSK, the team formerly known as The Rascalz, made their NXT debut in the tournament.

NXT was great as always. Maybe the best episode of the show ever. At least, in The Chadster’s opinion, it was.

WWE NXT airs weekly on the USA Network on Wednesdays at 8PM, going head to head with rival AEW Dynamite in the Wednesday Night Ratings Wars. Surprisingly, NXT has been the underdog in the war. In addition to the weekly show, NXT Takeover events can be viewed on the WWE Network. Bleeding Cool’s expert pro wrestling “journalism” team provides weekly recaps and analysis of NXT’s weekly TV show as well as live coverage of Takeover events and nonstop obsession over the Wednesday Night Ratings Wars.