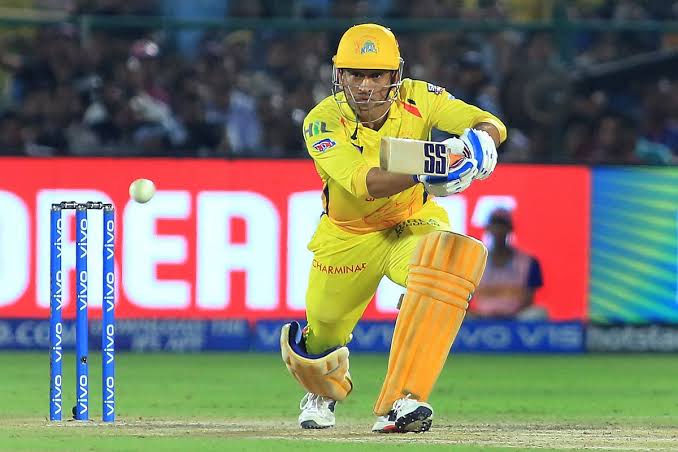 Chennai Super Kings (CSK) suffered their first-ever league stage exit in the 13th edition of the IPL played in UAE last year. The three-time champions finished seventh on the eight-team IPL 2020 points table after winning only 6 of their 14 matches.

There was a lot of analysis around CSK’s struggles last season, especially on how the ageing team failed to cover up basis in all departments of the game. But one major reason why the team couldn’t stand up to the challenge of a strenuous IPL in UAE was the disappointing campaign endured by their skipper MS Dhoni.

MS Dhoni, the legendary former India captain and wicketkeeper-batsman, made only 200 runs from his 14 innings of IPL 2020 at a strike-rate of just 116.27. In terms of the rate of scoring, it was Dhoni’s worst season in the history of the IPL.

The batting stalwart hadn’t played any form of competitive cricket before the tournament for more than a year since his last India match – the 2019 World Cup semi-final versus New Zealand – and looked troubled at the crease because of it. Dhoni seemed underprepared, both in terms of fitness and his batting, for the rigours of a long IPL, a problem that was accentuated by the extended Covid-19 break.

However, the cricketing great is now determined to turn things around for himself and his team in the forthcoming edition of the IPL, beginning April 9. Dhoni is sweating it out in the nets of the MA Chidambaram stadium in Chennai before IPL 2021.

The CSK captain joined his team’s preparation camp before the league’s next edition earlier in March and has been seen hitting the ball hard in the nets against both spinners and pacers. Dhoni’s passion for CSK is evident through these net sessions and the great leader will be desperate to ensure CSK get back to winning ways.

“He (MS Dhoni) had an indifferent season last year but as we saw how keen he is (spoke to him few times) and he is very determined to get CSK’s ball rolling to start with,” said Parthiv Patel, Dhoni’s ex CSK teammate, on Star Sports’ show ‘Cricket Connected’.

“These are the teams who have done well and they know that once they win the first game or the second game – they can start believing again. So, it won’t take much of time for CSK to start the tournament in a positive manner,” he added.

WATCH VIDEO: One Minute Of MS Dhoni Going Hammer And Tongs in the CSK Nets Ahead OF IPL 2021