Watch: Virat Kohli Gets Into A Heated Conversation With Nitin Menon After ‘Umpire’s Call’ Hands Joe Root A Lifeline 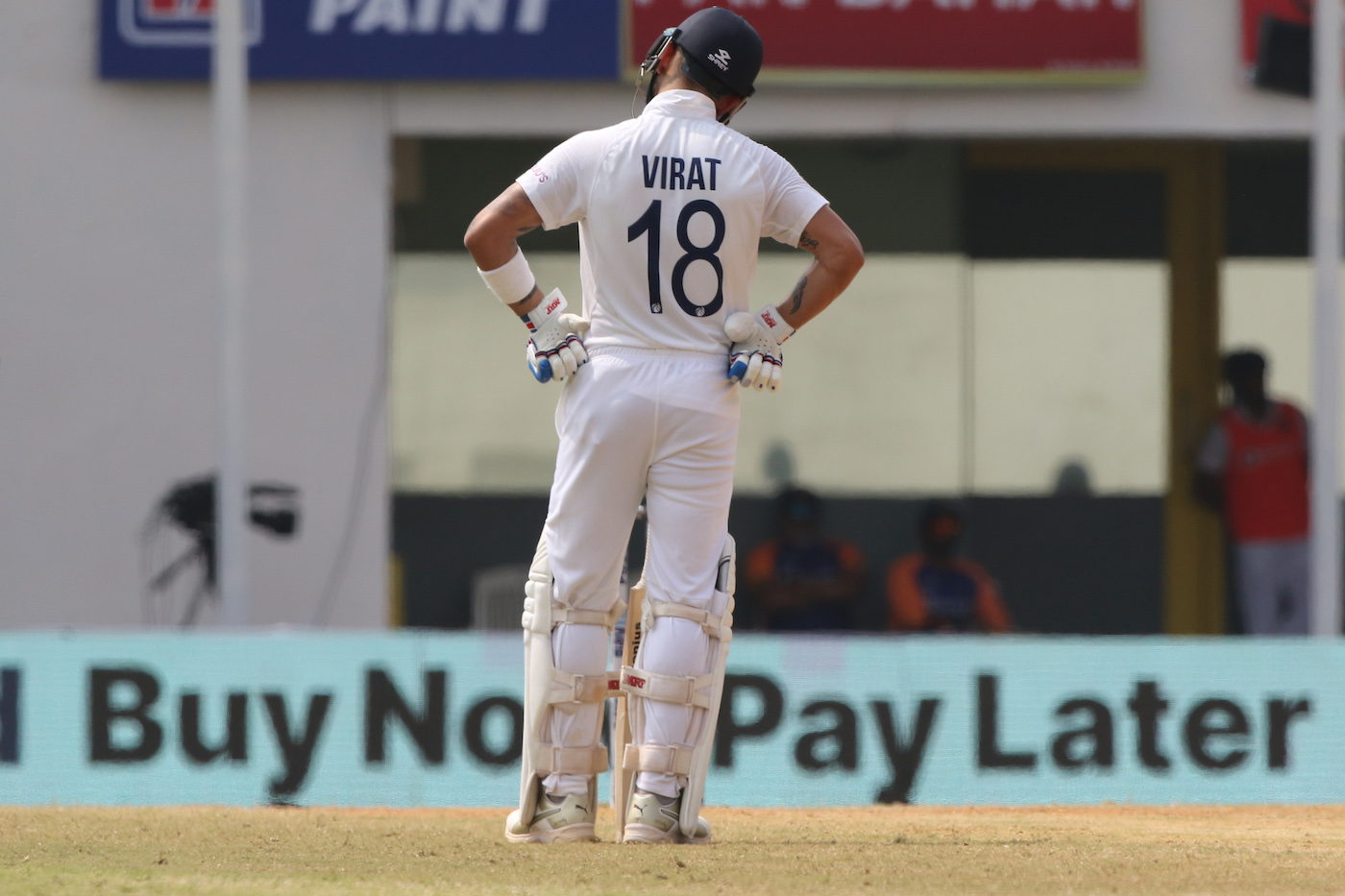 It all happened on the first ball of the last over of the third day when Joe Root made a cardinal sin of going back to an arm-ball bowled by Axar Patel.

The ball kept low and it kept coming into Root’s pads, eventually hitting him on the back leg.

The Indian team went up in unison. Initially, the hosts, it seemed, were appealing for caught-behind after Rishabh Pant completed a juggling catch.

However, it was clear on the replay that the ball hadn’t hit Root’s bat. It was going on to crash the off-stump. The only issue was the impact was ‘Umpire’s Call’ and since the on-field decision was not-out, the decision could not be overturned.

As expected, the Indians were visibly disappointed, none more than their captain Virat Kohli, who got into a heated conversation with Umpire Nitin Menon.

Joe Root blunted the next five balls to ensure that he stayed unbeaten at stumps on day 03.

Nevertheless, it was a day that was once again dominated by Team India as their lead to 481 thanks to a half-century by Virat Kohli and a brilliant 5th Test ton by champion off-spinner Ravichandran Ashwin.

In reply, England have already lost three second-innings wickets as Axar Patel and Ashwin removed both the openers as well as nightwatchman Jack Leach to help the hosts take complete control of the proceedings.